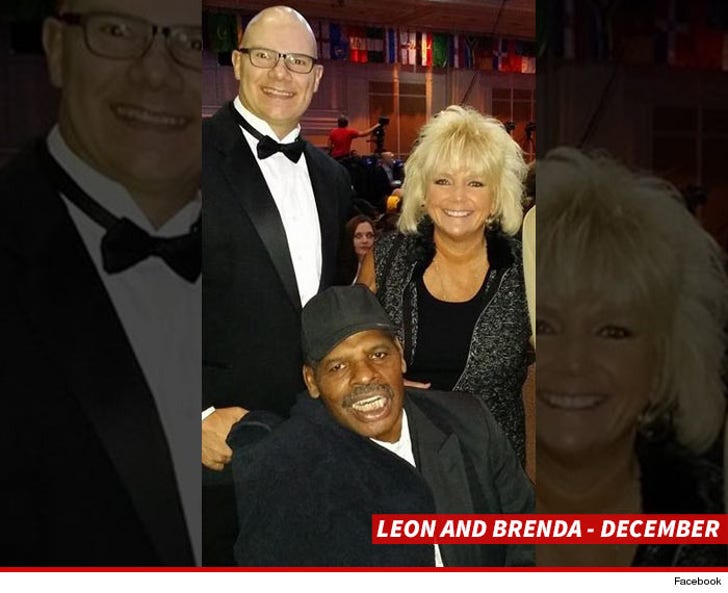 Leon Spinks has ALMOST conquered the chicken bone that nearly killed him -- because he's finally out of the hospital and recovering at a rehab center ... TMZ Sports has learned.

We broke the story ... the boxing legend underwent several major surgeries after a piece of a chicken bone (which he ingested during a chicken wing eating session) got stuck in his intestine and wreaked havoc on his body.

But good news!!! We spoke with Leon's wife Brenda who tells us the former heavyweight was finally released from the hospital around Christmas ... and has been in a rehab center ever since working on getting his strength back.

"He's doing much better but it's a slow process," Brenda says. "He was in bed for two months. It takes a lot out of you."

We're told the doctors let Leon spend the holidays at home so he could be with his family and friends ... and then moved him back into the rehab center where he's been recovering ever since.

So when will Leon finally get to go home for good?

"We're going to be having a meeting with the rehab facility in the next couple of weeks," Brenda says ... "Hopefully soon." 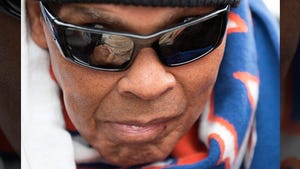 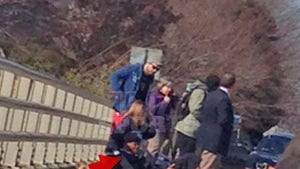 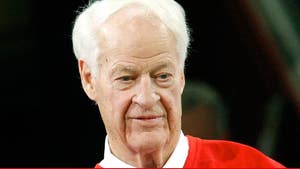