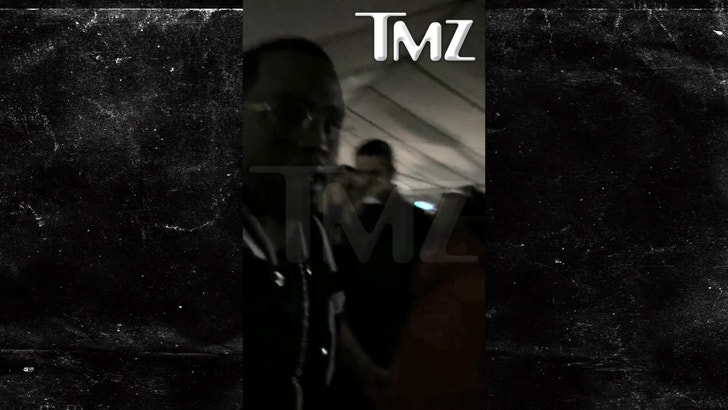 Scottsdale Police want a sit down with Diddy because a disgruntled fan claims the mogul slugged him during a Super Bowl bash -- but video of the incident shows the fan was asking for trouble.

The accuser, Steven Donaldson claims Diddy was slated to host a nightclub party Saturday evening, but didn't show until 1:15 in the morning -- and then, only hung out in VIP ... rarely getting onstage.

Donaldson says he was pissed because he paid $100 to see Diddy -- so he decided to get in his face and cuss him out. In video obtained by TMZ, you can hear Donaldson berating Diddy multiple times before they end up face to face. Donaldson claims that's when Diddy punched him in the face.

The video cuts out as Diddy allegedly throws the blow. Adding insult to possible injury, Donaldson says security tackled him -- NOT Diddy -- and tossed him from the party.

Law enforcement sources say Diddy had split by the time cops arrived, but a very intoxicated Donaldson was there ... and filed a battery report.

We called Diddy's camp for comment, but no word back yet. 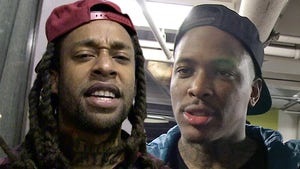