Rich Homie Quan ﻿is in custody now after surrendering to cops for allegedly brutalizing a nightclub bouncer.

Quan showed up at the Miami Beach PD Wednesday afternoon for booking on misdemeanor battery.

As TMZ previously reported, a security guard at LIV nightclub in Miami claimed RHQ and a few his boys beat him down after they were denied VIP entry into the club. The guard says before he got punched Quan screamed, "I'm Rich Homie Quan and I'm a rich millionaire, bitch."

Cops say Quan fled the scene, jumped on a nearby speedboat and took off. Quan says he was actually on a yacht the entire time, claiming the allegations are bogus. 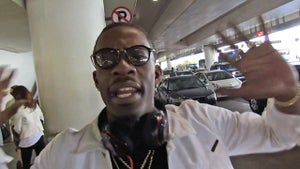 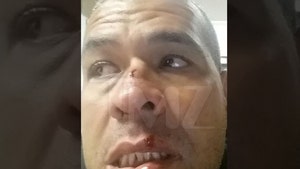 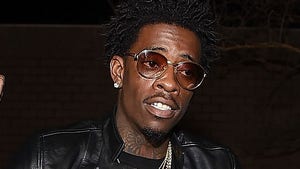