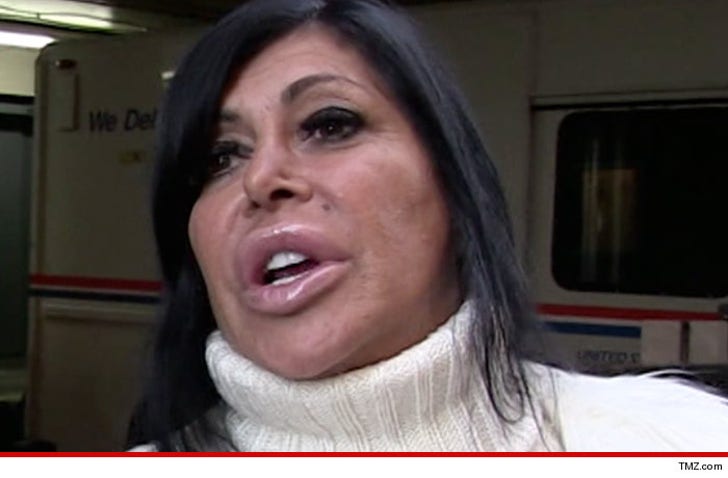 The sister of "Mob Wives" star Big Ang thought she was doing a good thing by creating a donation page for medical costs, but quickly had second thoughts ... and is now apologizing to Ang's fans.

Janine Detore says "Mob Wives" fans were reaching out and asking how and where they could make donations to help Ang cover bills for her throat cancer treatment. So, Janine created a GoFundMe page.

But after less than a day a fan wondered why a celeb was asking for money. Detore realized it was a good point. She tells us Ang and the fam can more than handle any expenses insurance doesn't cover -- so, she immediately disabled the page.

Detore says they only got about $150 during the few hours the page was active. She adds, Big Ang had no idea the page was ever up.

As for Ang's condition ... she's resting at home and doing very well -- but Janine says doctors are planning another surgery to remove her right lymph nodes ... as a precaution.