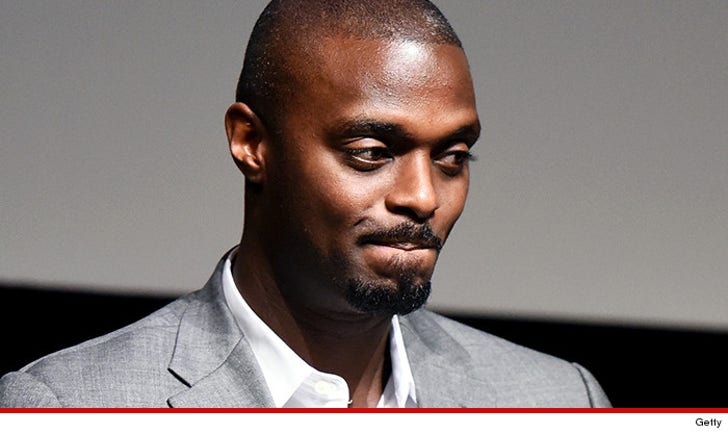 More trouble for ex-NFL star Plaxico Burress -- he's been indicted in New Jersey for allegedly failing to pay close to $50,000 in state taxes ... and he could face serious prison time.

Prosecutors say Burress initially tried to file his state income return for 2013 back in October -- showing he owed $48,000 -- but the electronic funds transfer failed.

Officials say they notified Burress and the person who did Plax's taxes multiple times -- but they never remedied the situation.

So, Plax was charged with 1 count of willful failure to pay a state tax and 1 count of issuing a bad check or electronic funds transfer -- crimes that are punishable by up to 5 years in prison each.

Plax is no stranger to the law -- he did two years on a weapons charge after shooting himself in the leg in a Manhattan nightclub in 2008.

We reached out to Plax for comment -- so far, no word back. 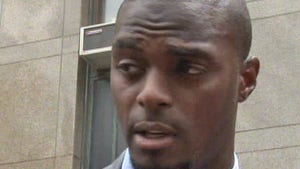