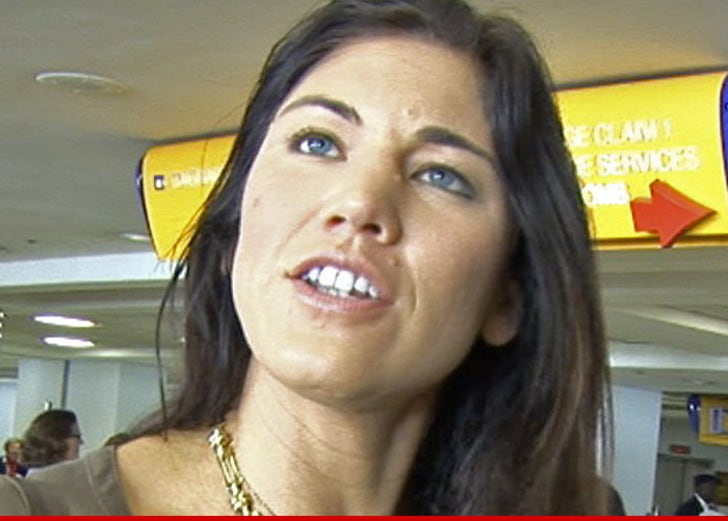 Hope Solo has allegedly had a history of violence and nastiness dating all the way back to high school -- when she was hit with a restraining order for terrorizing another student ... this according to court docs obtained by TMZ Sports.

In the docs, filed in Washington in 1998 (during Hope's senior year of high school), the accuser claims Solo had tormented her for more than a year ... but it culminated with with a brutal attack at a fair.

"She punched me in the cheek. Then she said, 'I f**kin hate you, you fat ass whore!' and punched me two more times. Once in the eye and once in the mouth."

The student complained to authorities -- and a judge issued a restraining order against Solo ... requiring her to stay at least 300 feet from the student for a year.

Of course, it wasn't the last time Solo was accused of acting violent -- she allegedly attacked her half-sister and nephew last year ... that case is still pending.

Cops also say Solo told a police officer she would kick his ass while she was being taken into custody in 2014.

We reached out to Solo's camp -- but they had no comment on the story. 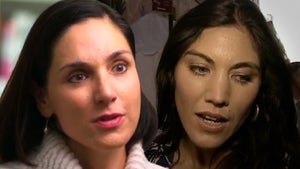 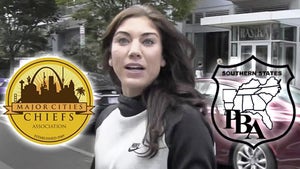 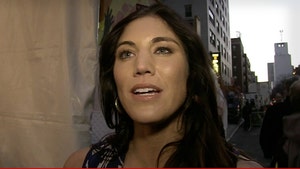