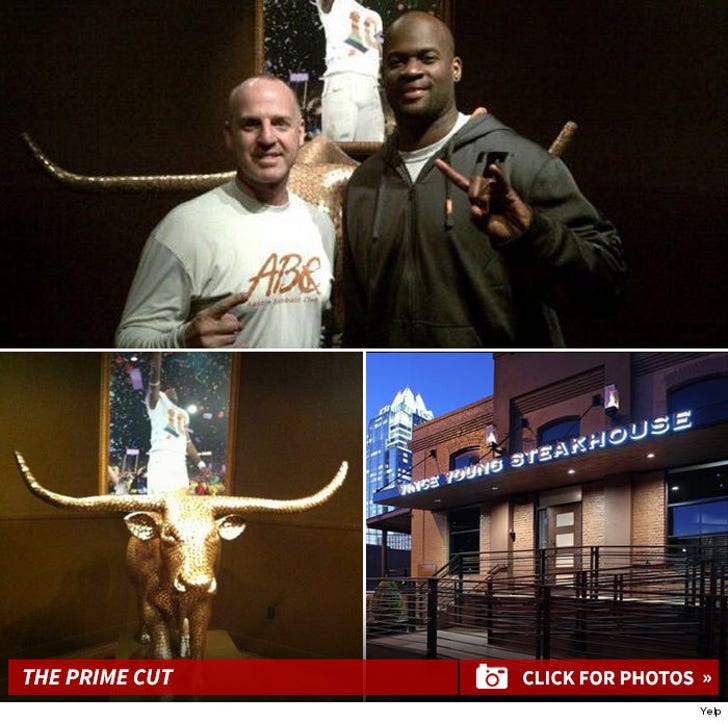 The legend of Vince Young is alive and well in Texas ... 'cause the Austin steakhouse that has his name is THRIVING ... and the owners say number 10 is a BIG reason why.

We spoke with Phillip Brown ... executive chef and co-owner of "Vince Young Steakhouse" in Austin ... and he tells us that business is booming at the joint and Vince's presence has a lot to do with it.

"He will greet the guests, shake their hands and take pictures. He's more charismatic and smooth and works the room better than any politician I've ever seen. The people just love him."

It's been a rough couple years for VY ... the former pro-bowler filed for bankruptcy in early 2014 and, following an unsuccessful stint in Cleveland, hasn't been able to get back into the NFL.

He's still a GOD in Austin though ... and Phillip says it's that, and his input on the day-to-day operations that have made the place a success.

“We have been good friends for about 10 years. Business-wise, we like to run things by him, like design and other input. We complement each other. We are a good match.” 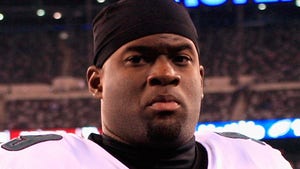 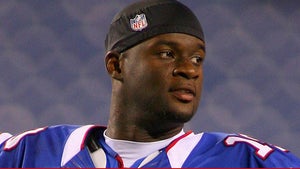 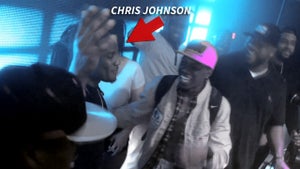