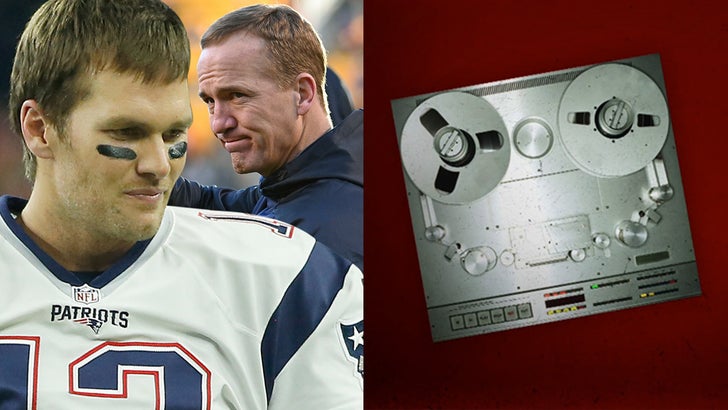 Tom Brady wants Peyton Manning to take a page out of his playbook -- standing strong in the wake of the HGH allegations ... allegations Brady says are total garbage.

Brady went on a morning radio talk show Monday and became a character witness of sorts, saying he's known Peyton over the years and he plays by the book.

Tom, who knows a thing or 2 about weathering storms, went on "The Dennis & Callahan Morning Show" on WEEI and said, "He's [Peyton's] a big boy. He knows how to handle these things."