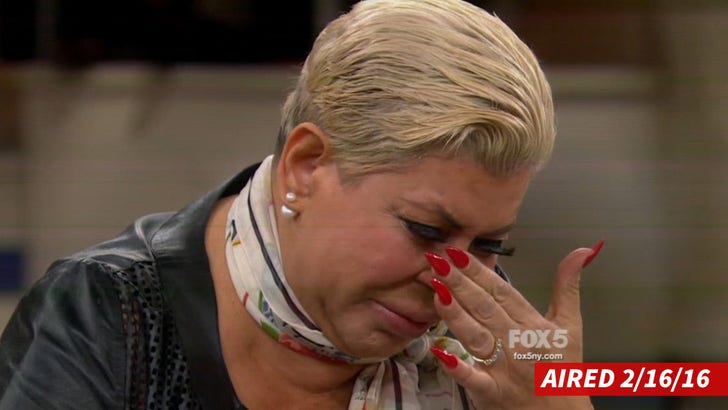 Big Ang is fighting stage 4 cancer all on her own, and wants it that way -- she got emotional about ending her marriage during an appearance on 'Dr. Oz.'

The "Mob Wives" star revealed why she was splitting from Neil Murphy, husband of 6 years, and made it clear "it's too late" to repair the relationship.

As TMZ first reported ... Ang has been experiencing severe pain lately as she battles cancer, and her family is trying alternative treatments to manage the pain.

On Tuesday's episode of 'Oz,' she also said doctors have given her a 30 percent chance of survival. 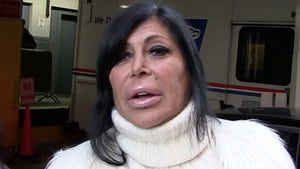