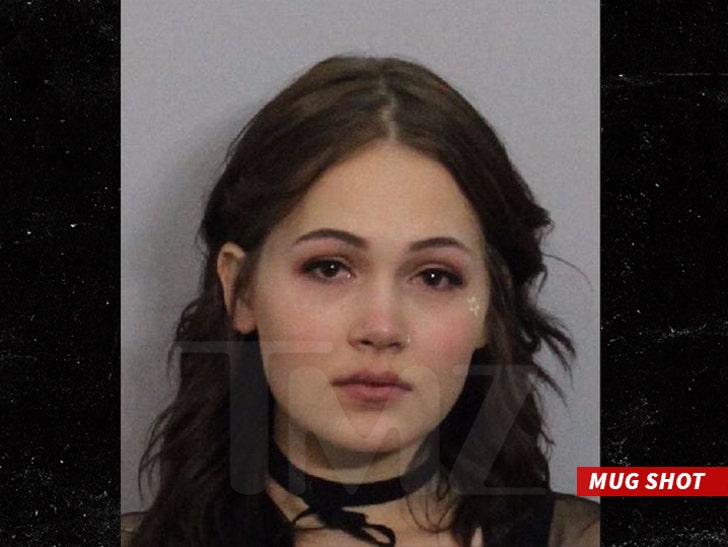 Kelli Berglund -- former star of Disney XD's "Lab Rats" -- got arrested at Coachella before the party even started.

Indio PD tells us 20-year-old Berglund was caught last Thursday night with a fake ID. Sources close to the actress tell us she was trying to get into a restricted area to meet up with friends when security spotted the fake and alerted the cops.

Tons of celebs and partygoers -- including Berglund -- showed up early to the Palm Springs area music festival, which didn't kick off until Friday.

We're told Kelli was issued a citation and released back into the wild to party her face off ... which she did. The little arrest thingy didn't stop her from hitting the Paper Magazine party the next night. 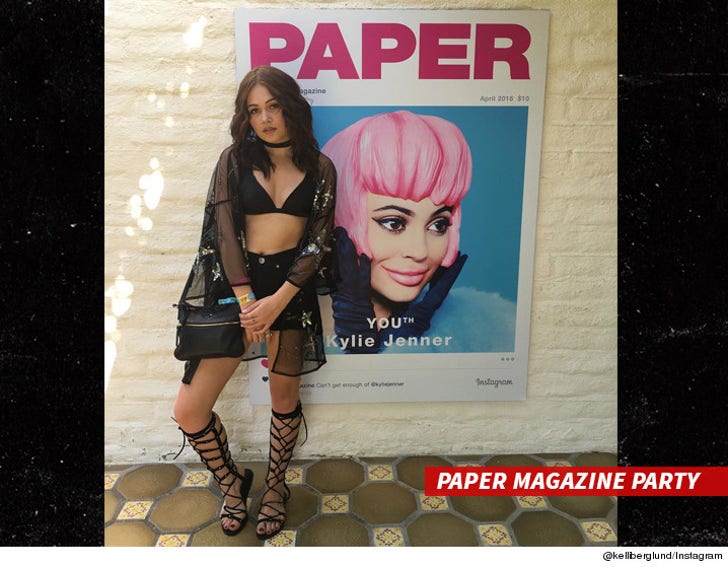 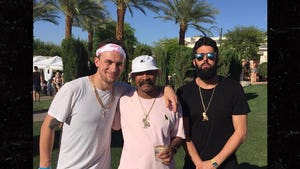 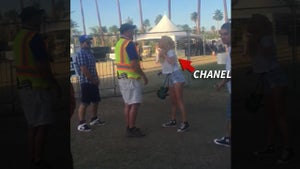