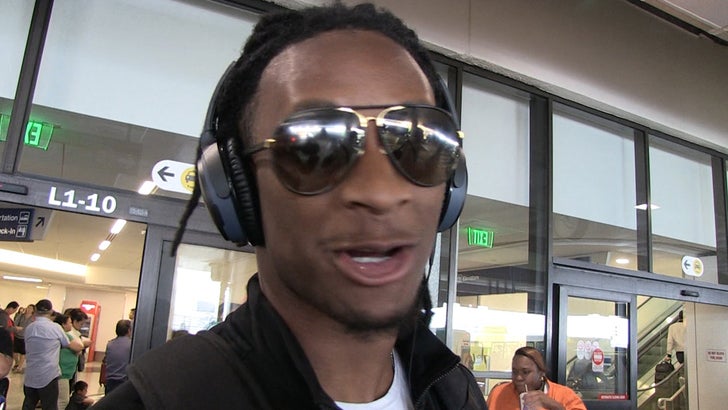 Rams stud Todd Gurley just made the first prediction of his young career ... saying his Rams are going to beat Los Angeles to the Super Bowl by four years ... and play in THIS YEAR'S game.

Gurley was arriving at LAX when we talked to him about L.A. hosting Super Bowl LV in 2021. Obvious question is ... will the hometown Rams be playing in it?

Good news Rams fans ... Gurley is confident his guys will get to the big game ... only he says it's gonna happen in eight months .... not four years ... which we gotta say, would be awesome. 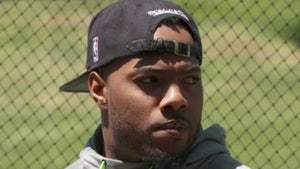 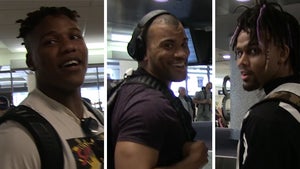