Johnny Depp ﻿is partying overseas like a guy with no concerns -- such as a divorce from Amber Heard or domestic violence allegations.

Johnny and his Hollywood Vampires roadies hit up the Under Masken in Denmark Wednesday night where we're told Johnny was drinking and chatting up bar staff until 4 AM.

Bartender Hartvig Hansen tells TMZ ... the reports Johnny got into a fight with a bodyguard are not true. He says the actor knocked back 3 vodka tonics, with limes -- and a bottle of champagne was passed around. 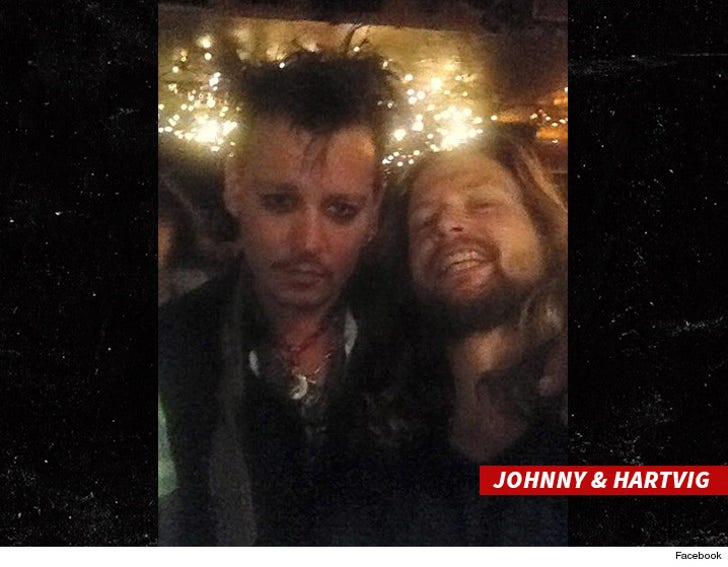 The Daily Mail got photos of Johnny outside the bar with his entourage. Some people thought it looked like he took a swing at one of his bodyguards, but Hartvig says the pic is deceiving -- Johnny really just has his arm around a chick while he's talking to the guys.

The photos could still be a bad look for Johnny, since Amber's claiming alcohol and drugs fueled the alleged assaults. 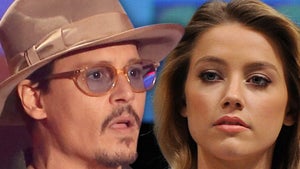