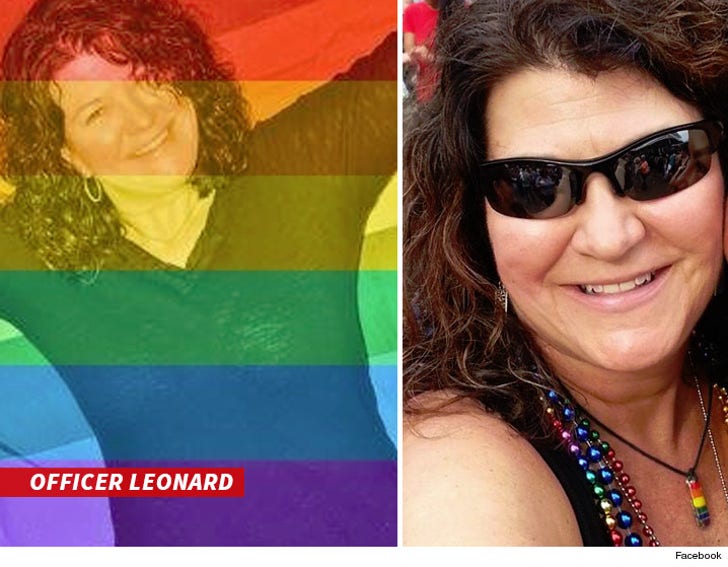 Amber Heard's ex-girlfriend, who just claimed Amber's 2009 arrest for domestic violence was bogus because the cop was a homophobe with a hint of misogyny ... couldn't be further off the mark, because the officer is an openly gay woman who also contributed money to a domestic violence organization.

Amber's ex-domestic partner, Tasya van Ree, minimized their altercation at Seattle-Tacoma International Airport, saying it was "misinterpreted and over-sensationalized by two individuals in a powerful position." She's referring to the cops who arrested Amber for allegedly grabbing and hitting Tasya.

Leonard also supported an organization in Seattle that helps women who were victims of domestic violence.

A source close to Beverly says the now-retired officer is indignant ... saying the arrest had nothing to do with homophobia ... she was arrested for breaking the law.

Although Tasya claims the incident was minor, police documents show there was actual property damage ... Tasya's pendant was broken during the scuffle, and the documents also show Tasya was extremely upset with Amber for the alleged attack ... so claim the responding cops. 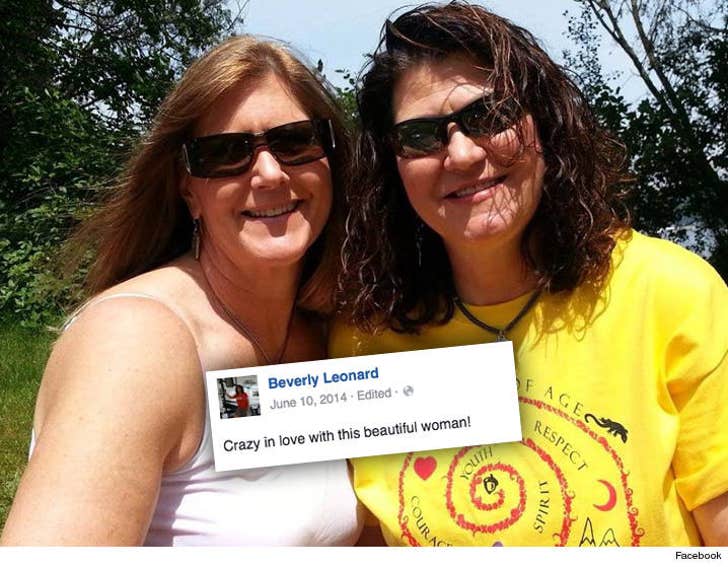 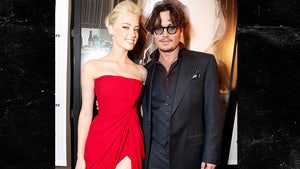 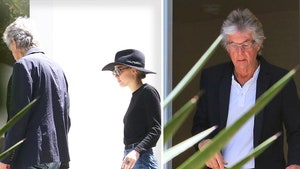