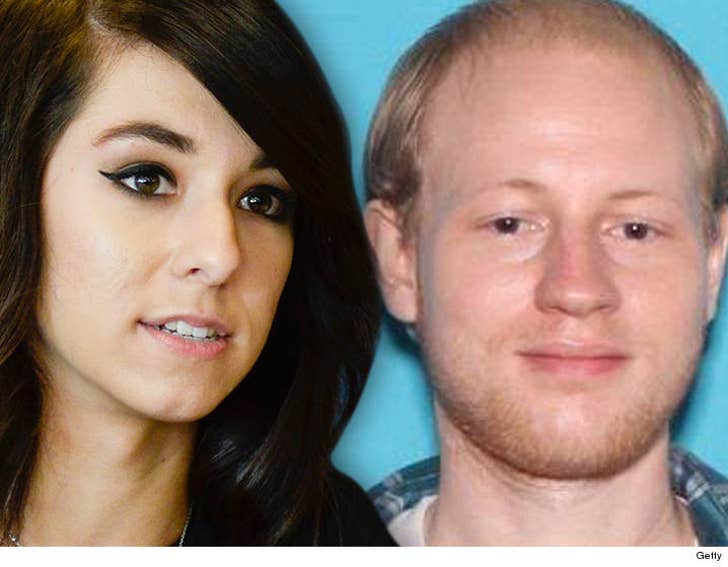 Christina Grimmie's killer was on a mission to make himself so appealing she couldn't resist him, and when it didn't work he changed his plan to kill her ... this according to his former co-workers.

Various people who worked with Kevin Loibl tell TMZ his infatuation with Christina was boundless. He went on a mission to change his appearance for her and, toward the end, got hair transplants and Lasik eye surgery. He also went vegan to lose weight.

He would also listen to her music at work and vow she would someday be his wife.

Loibl's Best Buy co-workers say he went to one of Christina's shows in March and hinted that he actually met her. The co-workers also say the Geek Squad killer claimed to have played online games with the singer. A source close to the singer, however, tells us Christina never had contact with Loibl. 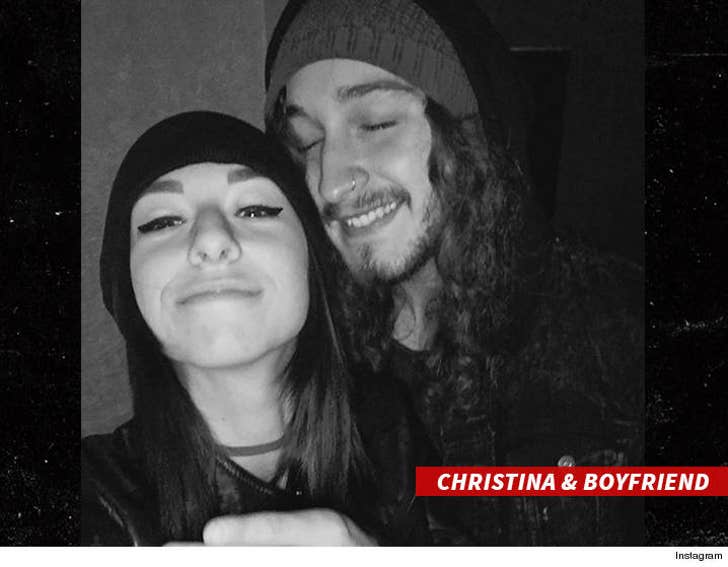 And there's this. The co-workers say they teased Loibl that he would never score because Christina had a boyfriend ... her producer. That relationship was never public, but pictures of Christina and the guy together on social media made it pretty clear ... they were together. We're told that enraged Loibl.

That rage was vented last Friday after Christina's show, when he shot her in the head and then killed himself. 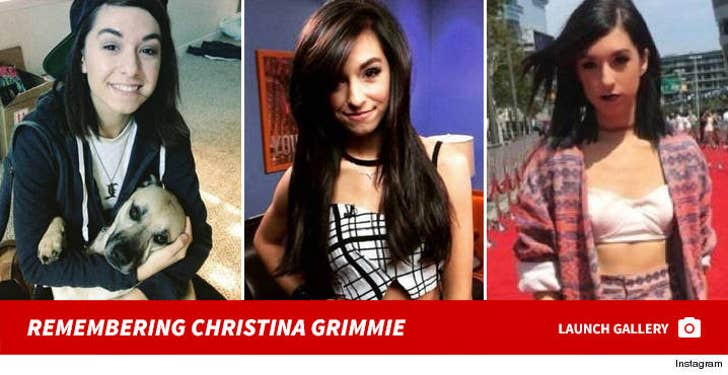 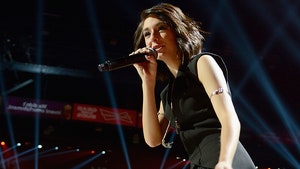 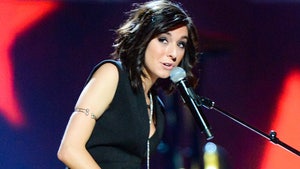