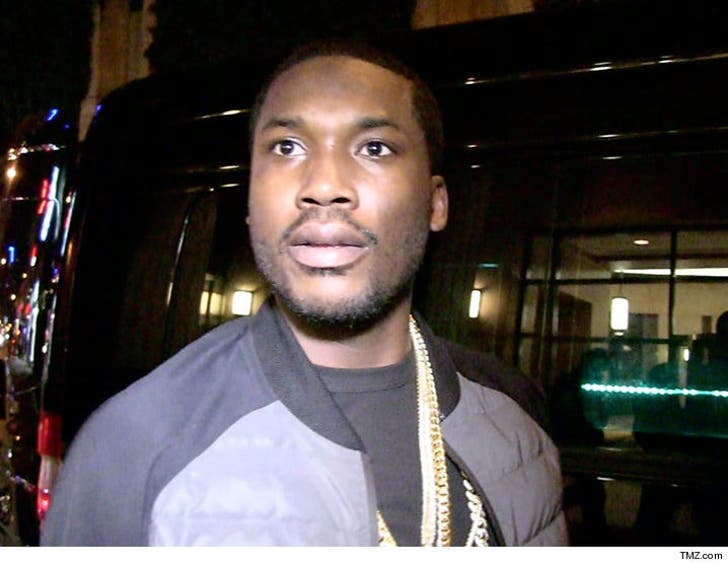 Meek Mill and thousands of others fell for an Internet hoax and ended up ripping into a guy who is NOT one of the Baton Rouge cops who shot Alton Sterling.

Robert Kinnison says he's been receiving death threats after his image went viral following Sterling's death. Kinnison is a trucker from Arizona and Donald Trump supporter ... but says someone trolled him and it's not the first time.

He says someone online frequently posts a pic of him holding his gun after high-profile shooting incidents. This time the meme went viral, and Meek fell for it ... sharing the image on his IG page. 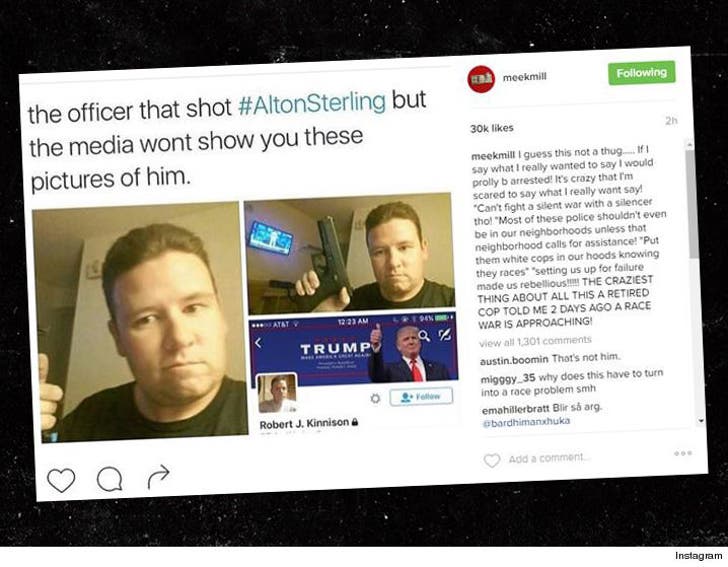 According to Baton Rouge PD, the cops involved in the Alton Sterling slaying are actually named Blane Salamoni and Howie Lake II.

Kinnison's been trying to clear his name in videos he's posting online. 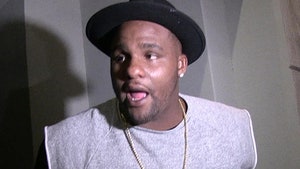