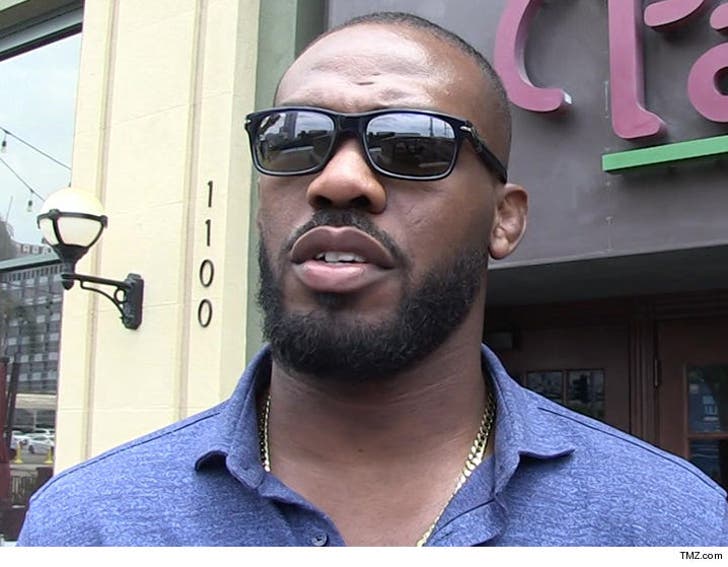 Jon Jones says he's NOT A CHEATER -- and says he still believes he can clear his good name.

Of course, Jon was yanked from UFC 200 after he tested positive for 2 banned estrogen blockers -- which are typically used in tandem with certain performance-enhancing drugs to limit side effects.

He has been temporarily suspended from fighting in Nevada -- and a hearing is expected for later this year.

But Monday afternoon, Jon went to Twitter to plead his innocence.

"Don't write me off just yet, I know in my heart that I'm not a cheater," Jones said.

"I trust in the system to help me prove it."

Jones' camp has suggested that he may have unknowingly taken tainted supplements leading up to the fight. 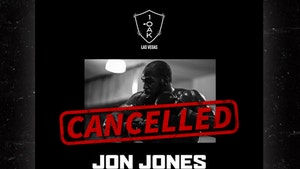 Jon Jones -- Rush to Scrub His Face From Everywhere ... Now That Party's Over (PHOTOS)