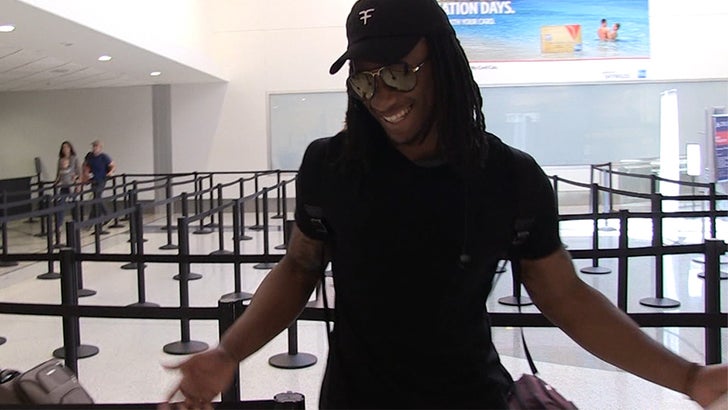 Cheer up, St. Louis Rams fans ... your ex-running back, Todd Gurley, says there's actually one thing he's gonna miss about your city ... even though he can still get it in L.A.

Gurley was out at LAX when our camera guy decided to flip the script on him ... instead of asking what he LOVES about L.A., we wanted to know what he's gonna MISS about St. Louis.

Check out the clip -- he throws out a delicious answer, but there's only one problem ... what he said he's gonna miss, he admits he can get here.

Guess when you're the star player in L.A. it really doesn't have to make a lot of sense. 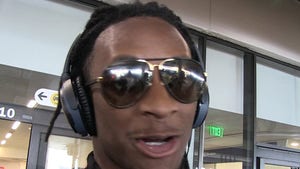 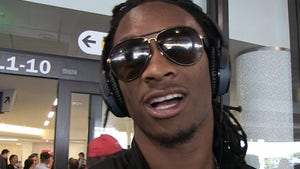