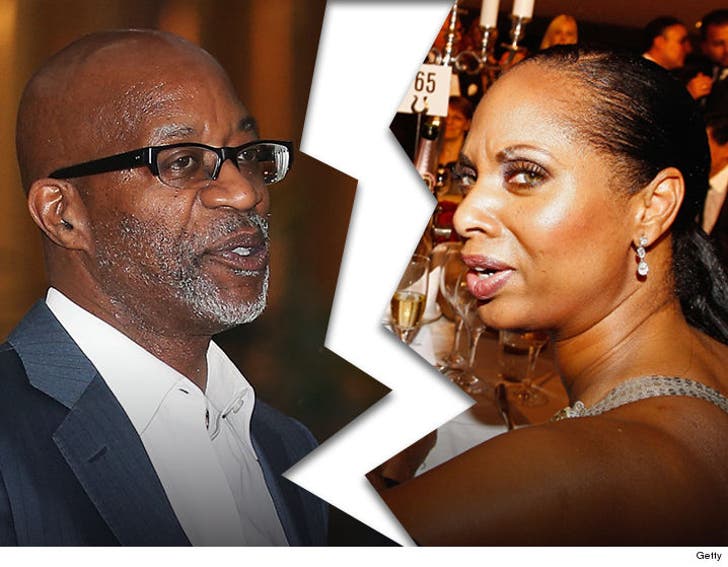 Here's a hurdle Edwin Moses is gonna have a tough time getting over ... his wife has filed for divorce and claims he's been cheating on her ... this according to documents obtained by TMZ Sports.

Moses is a U.S. Olympic legend -- who scored gold medals at the '76 and '84 Olympic Games, and is credited with revolutionizing the sport. He's now the chairman of USADA, the famed drug testing agency.

But Michelle Moses, his wife of 9 years, says the track and field star has been running around behind her back -- so, she filed divorce docs citing adultery and "cruel treatment."

It's clear in the docs Michelle is looking for serious coin from Edwin -- claiming she essentially managed his career over the past decade and is entitled to a significant cut of his earnings.

We reached out to Edwin's lawyers for comment ... so far, no word back. 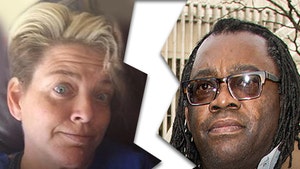 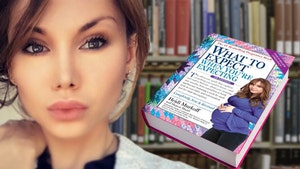