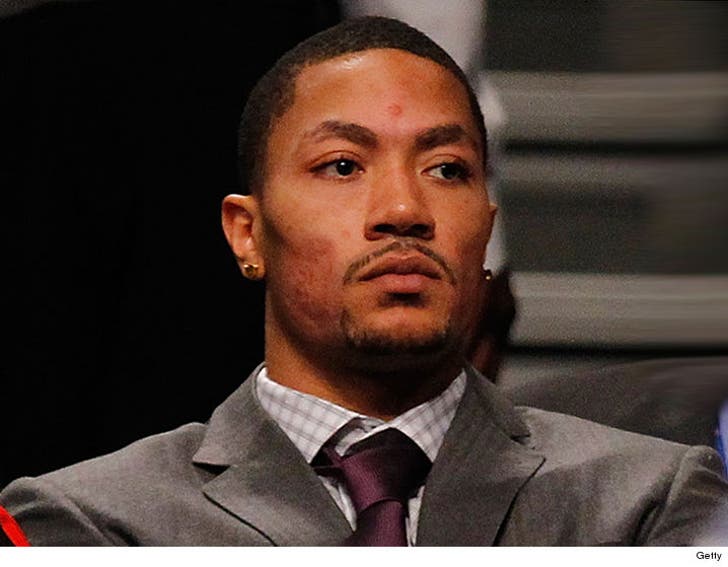 The accuser in the Derrick Rose rape case filed a police report with the LAPD two years after the alleged incident ... after she had already sued the NBA star in civil court ... TMZ Sports has learned.

We broke the story ... a woman identified as Jane Doe is suing Rose for more than $20 MILLION, claiming he and friends gang raped her in 2013 after a night of partying.

The obvious question ... why didn't she go straight to police?

We asked her attorney, Brandon Anand, who says there's a perfectly logical explanation.

"She was scared and didn't know what happened. She was in a state of shock and denial."

Anand says he can explain that too ... the statute of limitations on civil suits was winding down and they wanted to file the lawsuit before time ran out. After that, they filed the police report.

We're told Doe tried to reach a settlement with Rose before she took legal action -- "but [Rose] didn't acknowledge any wrongdoing," so she decided to get the authorities involved.

The civil trial is set to begin in October. The criminal investigation is ongoing.

We reached out to Rose for comment. So far, no word back. 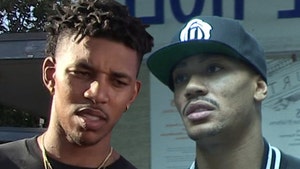