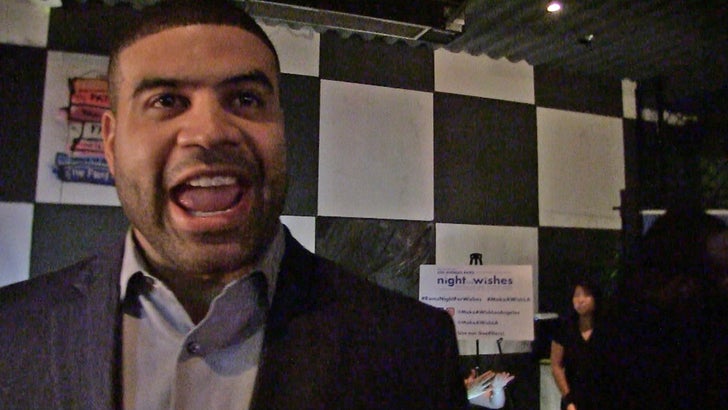 Shawne Merriman could be the the next NFL star to get in the cage -- telling TMZ Sports he's actually had talks with Bellator about a real MMA fight ... and he's dead serious.

The former NFL star has been training with MMA fighters for almost a decade -- and says he'd be down to do it, if the conditions were right.

In fact, Shawne says he's jokingly talked to Bellator president Scott Coker ﻿about it -- but says, "there's always some seriousness behind every joke."

We asked Coker about the possibility of S.M. steppin' into the cage. He told us, "Shawne is a great friend to Bellator with some serious martial arts skills. I have no doubt that he could find success in this sport and when he's ready for his first fight, we'll be here to promote it."

Watch the clip -- seems like Shawne means business ... especially when we brought up CM Punk. 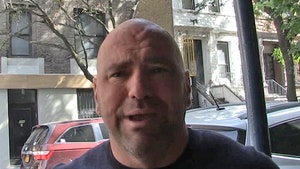 Dana White -- Not Writing Off CM Punk Yet ... We Talked On Phone (VIDEO) 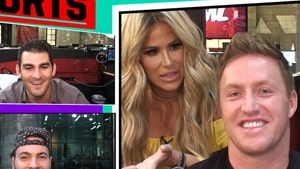