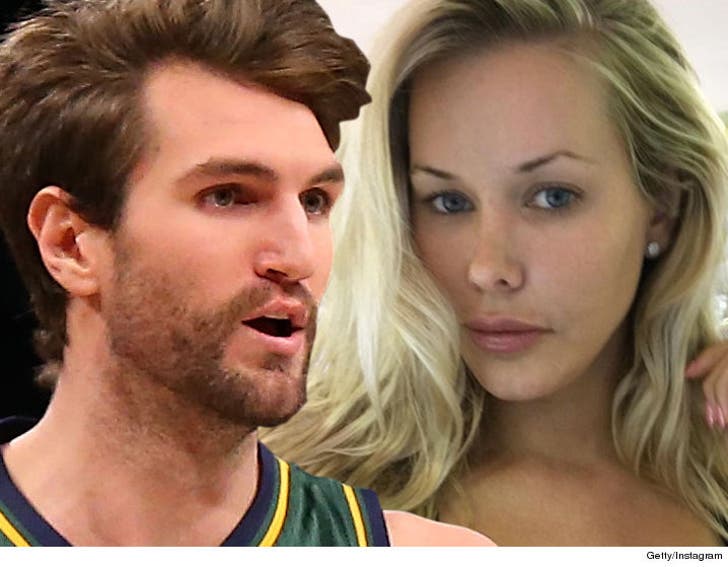 Sad news ... the NBA player who was called out on Instagram for allegedly cheating on his Playboy Playmate girlfriend ... has been dumped for good.

You remember the story ... 2014 Playmate of the Year Kennedy Summers put Utah Jazz center Jeff Withey on blast back in June when she found out he took someone else on a movie date behind her back.

Somehow, Jeff won her back and they got engaged the following month. 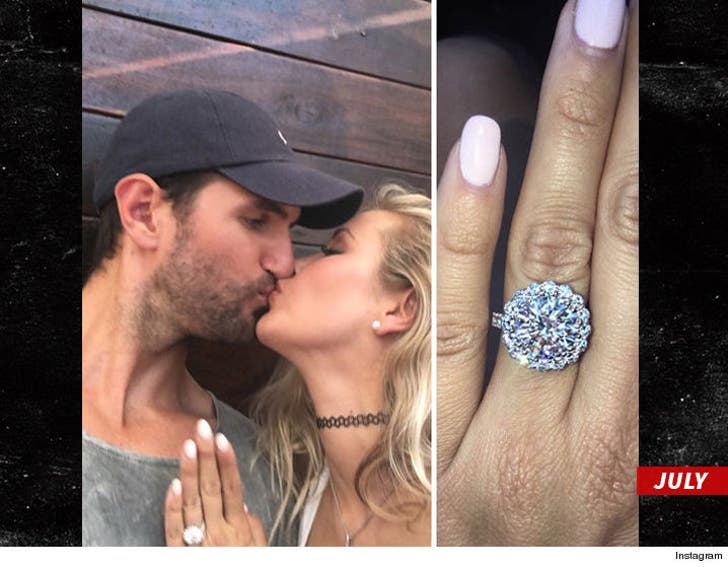 But now, their relationship has hit a roadblock once again -- with Kennedy calling the whole thing off ... citing "many issues." We're told jealousy was a factor.

"While it has its many pros, Instagram, Twitter, Facebook, etc. can also create many issues within a relationship. The negative effects of social media have claimed yet another couple."

Kennedy -- a 3rd year medical student -- has already moved out of the couple's home. 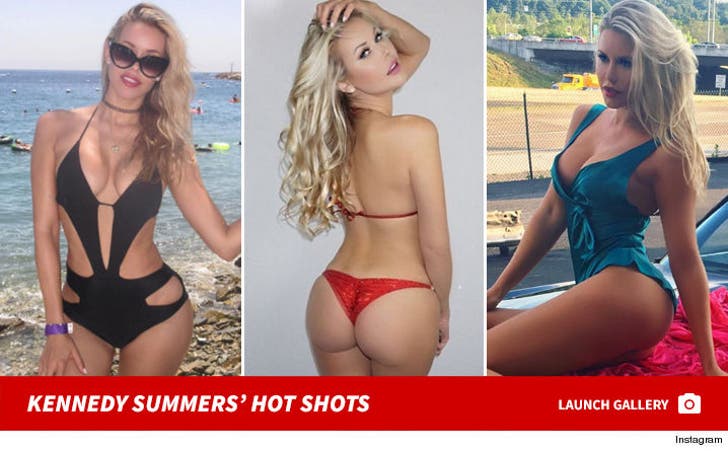 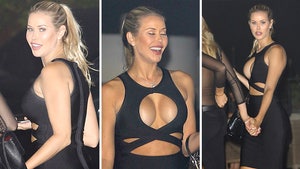 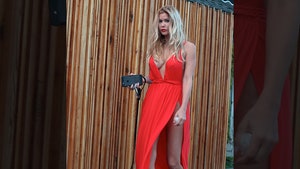 Ex-Playmate of the Year Kennedy Summers -- Dog Walking Is Risky Business ... In This Dress! (PHOTO)