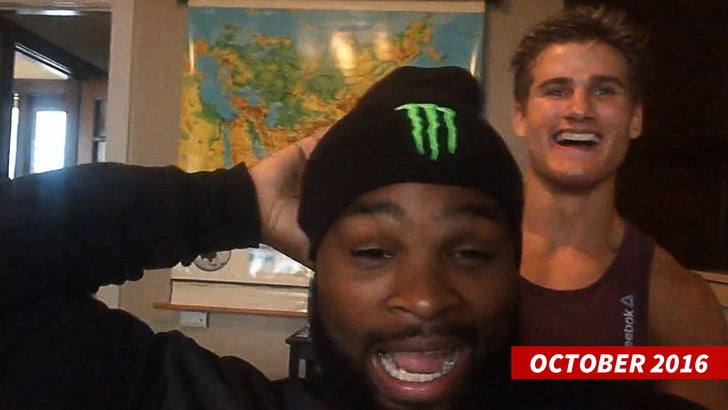 As we previously reported, Gall threatened to "hurt [Sage] bad" when they face off at UFC on FOX 22 in December .. adding, "I'm gonna break his bones."

Since Tyron and Sage are friends, we hit up the champ to find out how Northcutt's preparing for the fight -- when Super Sage made a surprise appearance and reacted to Gall's comments personally.

Check out the clip ... it's clear Tyron thinks Mickey may have bitten off a little more than he can chew. 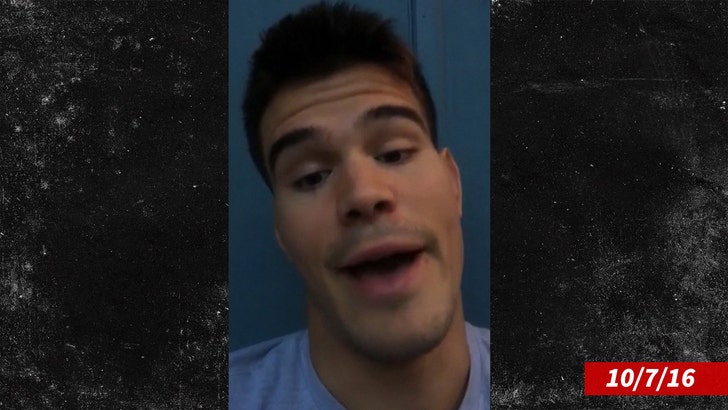 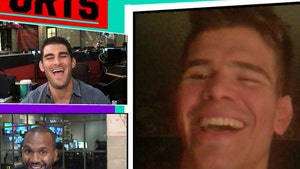 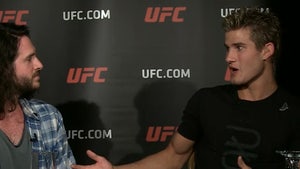 UFC's Sage Northcutt -- I'd Love To Be An Action Star ... And Train With Van Damme (VIDEO)