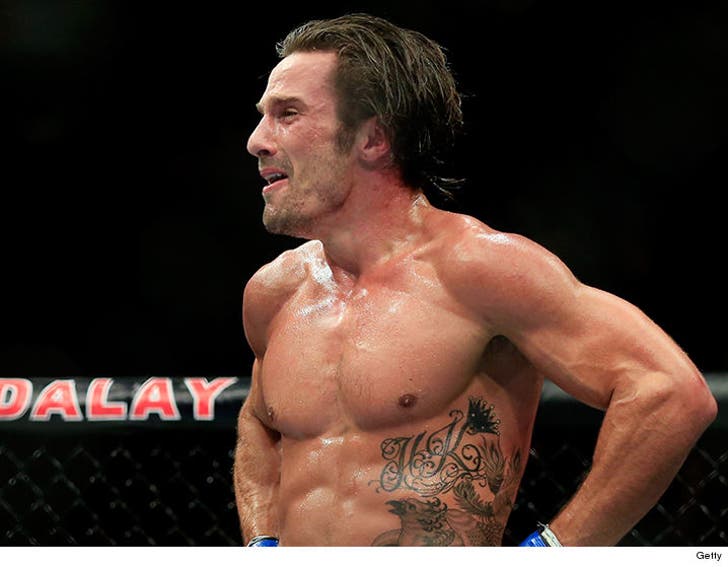 UFC fighter Josh Samman's official cause of death has been listed as "probable drug overdose" ... this according to the Broward County Medical Examiner.

Samman and his roommate Troy Kirkingburg -- an MMA ring announcer -- were discovered in a Florida apartment on September 30th.

Kirkingburg was pronounced dead at the scene. Samman was hospitalized for several days but ultimately passed away on October 5th.

The Medical Examiner says an autopsy was conducted on Kirkingburg and showed that he died from a massive accidental drug overdose.

His official cause of death is being listed as "multi-drug toxicity."

Regarding Samman ... the M.E. tells us, "We do not have any specimen on Mr. Samman due to the length of his hospitalization."

"His cause of death is probable drug overdose based on the circumstances and hospital drug screen that was positive for drugs, but we could not confirm this as they only hold specimens for three days." 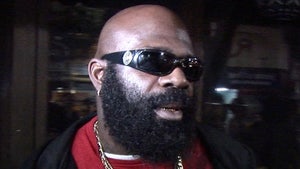