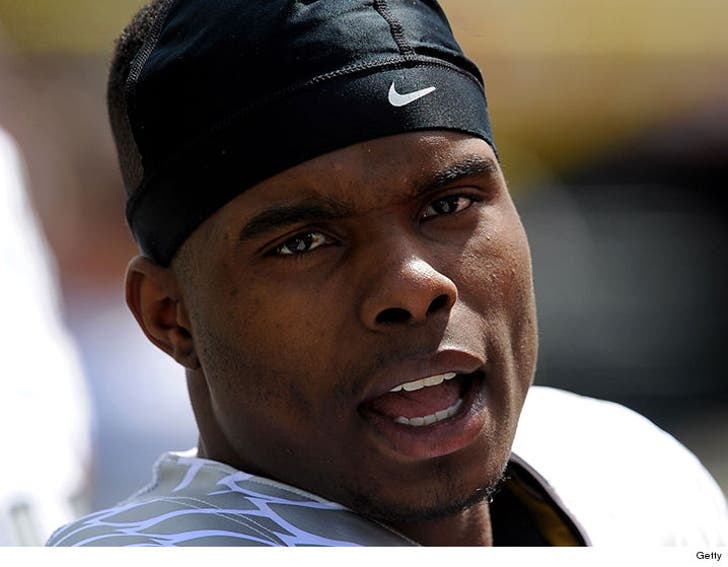 Philadelphia Eagles' Josh Huff was arrested for gun and weed possession after he was pulled over for speeding ... TMZ Sports has learned.

According to the Delaware River Port Authority criminal complaint, the 25-year-old wide receiver was stopped on the Walt Whitman Bridge in Jersey around 11 AM after cops saw him going 25 mph over the speed limit.

Police say his car reeked of weed -- and when a cop asked him about the smell, Huff handed him a "tight vac" container of "suspected marijuana."

Cops say Huff also told them he had a handgun in the car -- which was found in the driver's side door, next to a magazine that contained "six hollow point bullets."

Huff was booked for gun possession without a permit and marijuana possession (less than 50 grams). His bail was set at $25k.

He was also charged with DUI and illegal window tinting.

He's due in court in a couple weeks. 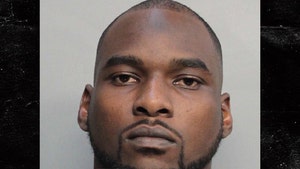