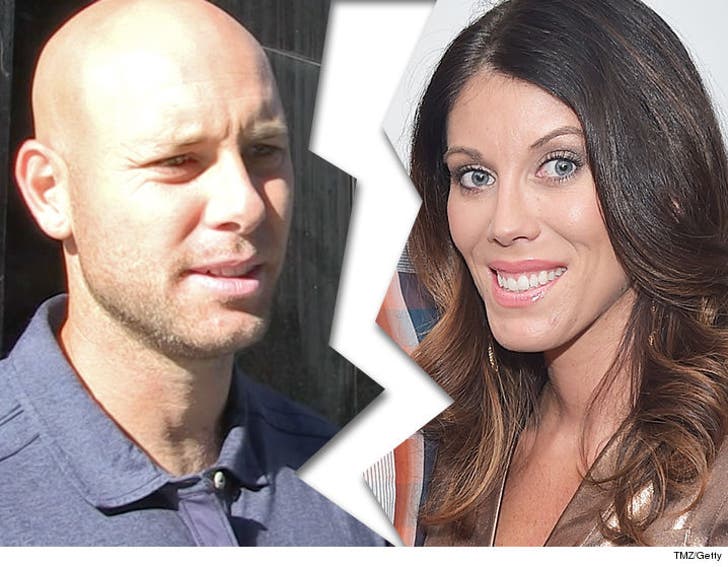 Josh Brown's marriage to the woman he admittedly abused is finally over -- and he's going to be paying her A LOT of money ... this according to court docs obtained by TMZ Sports.

The docs show Molly Brown separated from the ex-New York Giants kicker on May 22, 2015 ... the same day he was arrested for domestic violence.

That charge was eventually dropped. Brown admitted to "abusing" his wife but later insisted the abuse was NOT physical.

The divorce was finally granted on Dec. 28 ... ending their 8 year marriage.

The docs show Brown has been ordered to pay $15,000 per month in spousal support to Molly for 24 months (totaling $360k). He can afford it, Brown reportedly made more than $20 million in the NFL.

As for their 6-year-old daughter, Molly gets primary custody and Josh gets visitation. He's also been ordered to pay $4,000 per month in child support.

The docs also note that Josh will continue to seek therapy for the domestic abuse issues.

As for Josh, he's vowed to change his ways and leave a "positive legacy." 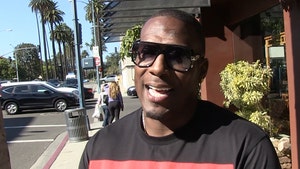 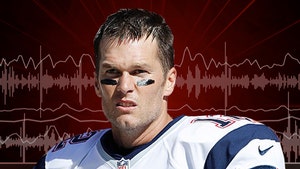