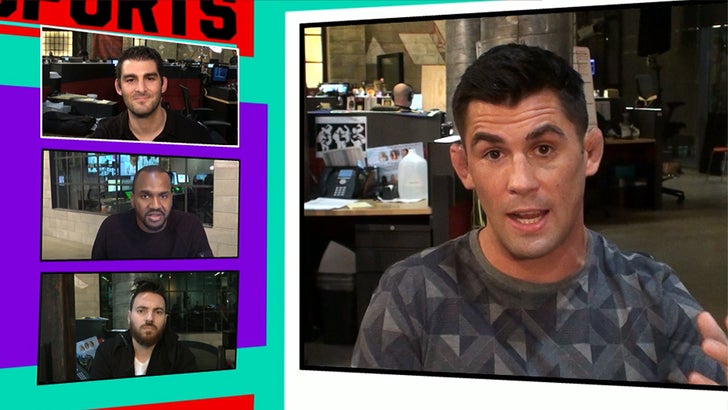 Dominick Cruz says even though he lost to Cody Garbrandt at UFC 207 ... he's still in his head, claiming the new champion can't get on with his life because Dominick is still haunting him.

Cruz co-hosted with the gang on the "TMZ Sports" TV Show and talked about his rivalry with Garbrandt ... one that you'd think would've ended after Cody got his hand raised.

Turns out Cody is still thinking about Cruz -- including when we saw him on the street in NYC today -- which Dominick says is because he knows no one cares about him without Cruz in the mix.

Check out the clip ... and be sure to watch "TMZ Sports" Thursday night on FS1 ... Cruz is an AWESOME co-host. 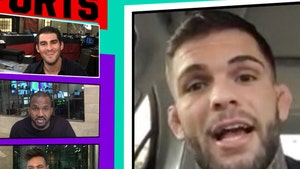 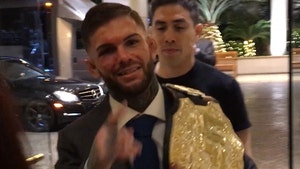