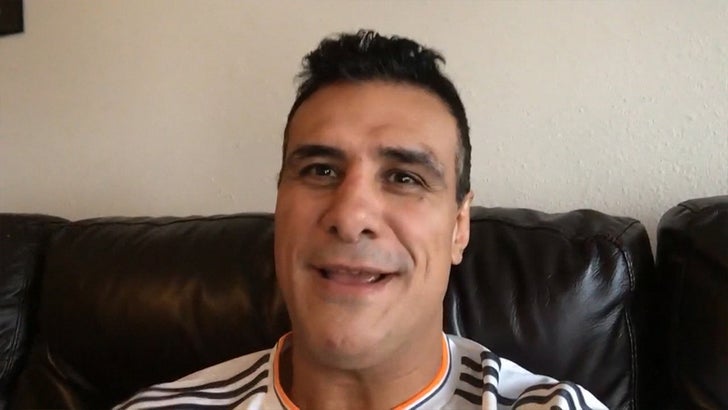 ADR went after Trump back in December -- saying Vince McMahon would be a better Prez. He also gave Trump the double bird.

Now, with Donald set to take office in just a few days, we asked if his opinions have changed.

Hint: They have not.

Del Rio also opened up about his new gig as President of Combate Americas, an MMA promotion that focuses on Hispanic fighters ... and why he's stoked to be the next Dana White. 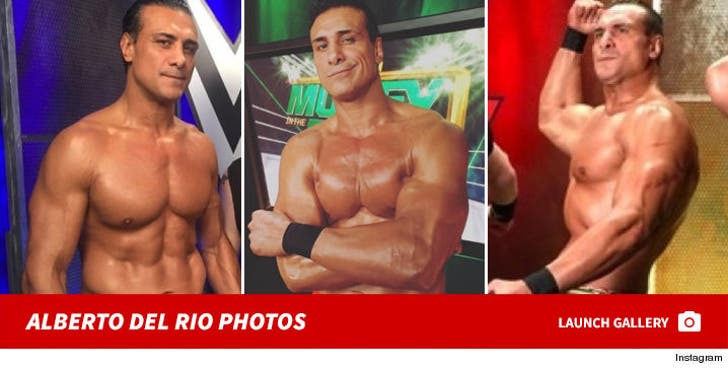 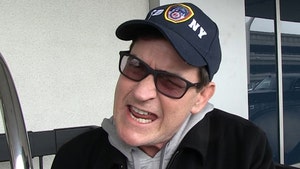