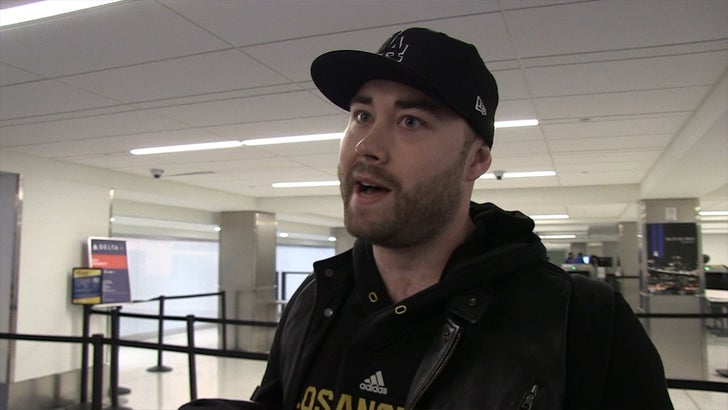 It's the question everyone wants to know -- with the nasty family power struggle going on with the Lakers ... what's Thanksgiving gonna be like at the Buss house????

That's exactly what we asked the youngest member of the Buss siblings, Jesse Buss -- who co-owns the team along with his 5 older siblings.

The good news ... despite Jim and Johnny going after Jeanie in court, Jesse says there's still love -- "We're still family at the end of the day."

As for Jeanie's decision to bring Magic Johnson on board, Jesse -- who's also the Lakers’ Asst. General Manager & Director of Scouting -- says he's pumped.

"I'm super excited to get to work with a legend like him." 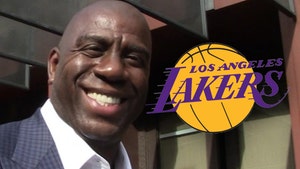 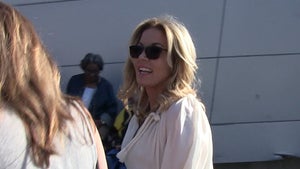