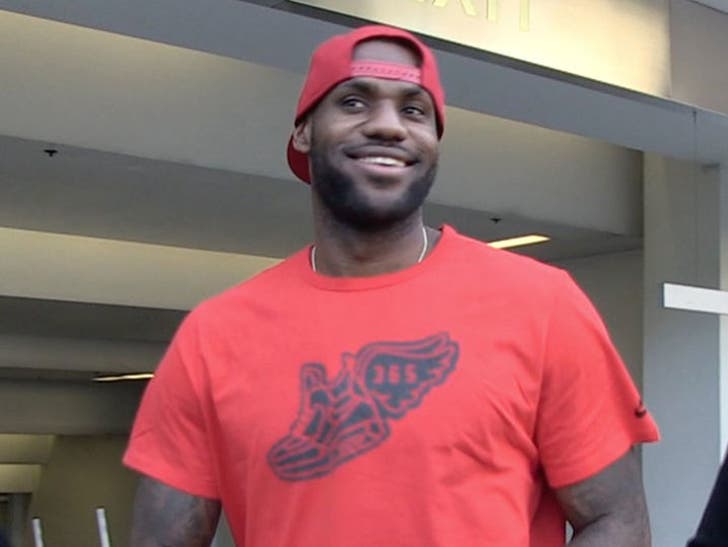 LeBron James just gave major props to a viral video HERO ... praising a man who talked two young boys out of a street fight and into a handshake.

The video starts out with a brawl between two teenagers -- but then becomes a teaching session as a man intercedes PEACEFULLY, mentors the kids, and eventually gets them to squash their beef.

We need more people like him to step up! WOW! 💪🏾✊🏾✊🏾✊🏾 pic.twitter.com/SmYzuVJnqj

It began to make the rounds Monday night, garnering over 3.5 million views, and LeBron took notice, tweeting his appreciation.

"So dope!!! #Salute the homie who stepped in and spoke real to our young generation. We all need a word or 2 to help!" 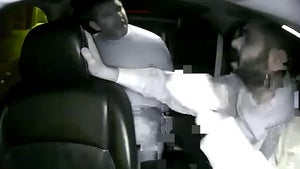 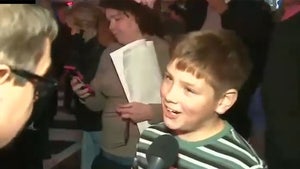