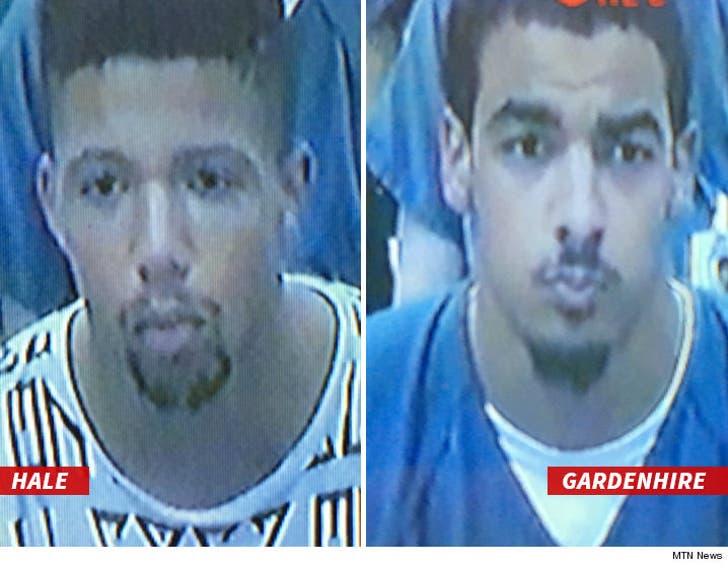 Nate Dogg's son -- a college football player at Montana State -- was arrested along with a teammate in a drug sting operation this week, officials say.

Officials say Naijiel Hale -- a junior cornerback -- set up multiple drug deals with buyers who turned out to be undercover police officers back in February.

On one occasion, cops say they contacted Hale to purchase a bunch of Xanax pills, and he allegedly kicked them over to his teammate, Darren Gardenhire, who completed the transaction.

Another time, cops say Hale arranged a deal at his home where he had a 3rd person deliver the drugs.

Hale has now been charged with 2 counts of felony distribution of dangerous drugs and 1 count of misdemeanor possession. The felony charges carry a maximum penalty of life in prison.

Gardenhire is also a cornerback at MSU.

Both Hale and Gardenhire had previously played together at the University of Washington. Hale was kicked off the team in 2014. Gardenhire left in late 2016.