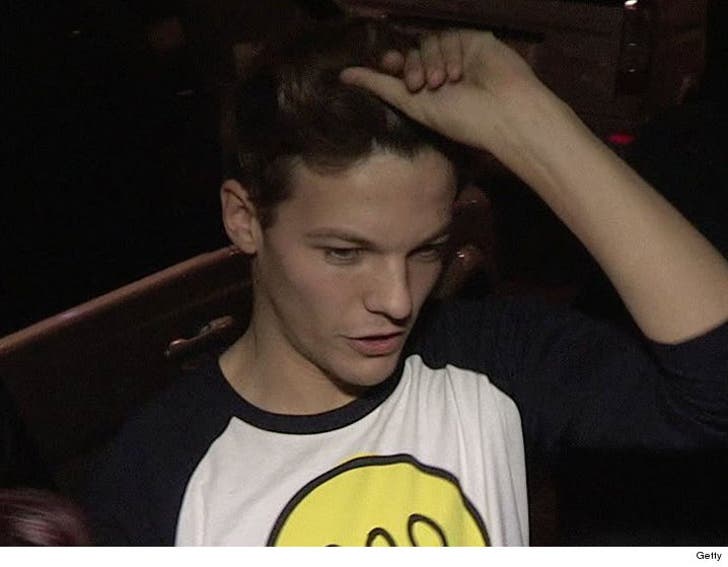 Louis Tomlinson will NOT be charged with criminal battery in connection with an airport scuffle last month ... TMZ has learned.

The One Direction singer will go to the L.A. City Attorney's Office for an informal hearing, where both sides are invited to present their version of events and a hearing officer will advise the parties how they should conduct themselves in the future ... but no criminal charges will be filed.

TMZ broke the story ... Louis was arrested after a photog and a woman claimed Louis struck them in baggage claim. The photog and woman made a citizen's arrest.

Our sources say since the incident several LAX employees came forward and told authorities Louis never intentionally struck the photog or woman. And the employees said the woman was attacking Louis' girlfriend at the time he confronted her.

The City Attorney's Office hearing will be held at the end of this month.