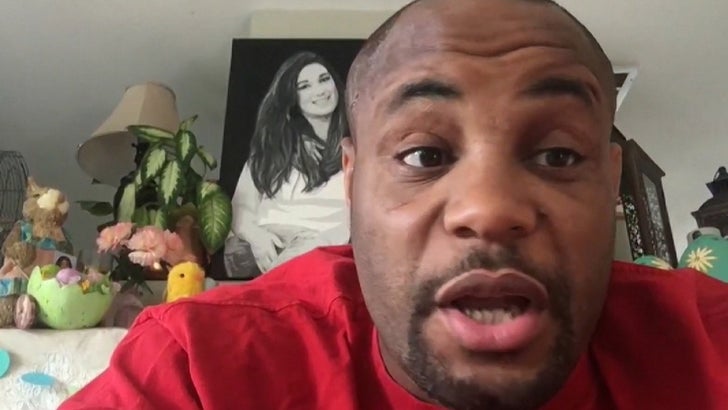 Of course, the fight would be Cormier vs. Jon Jones -- a rematch that would headline any other card.

Cormier says he hasn't been involved in any talks to appear on the card (probably because the main fight hasn't been made yet) ... but if it comes to fruition, he wants in.

"Any human being that gets part of the Pay-per-view would definitely want to be a part of that," Cormier says, "If you are on a card with Mayweather and McGregor, and me and Jon Jones. It would do ridiculous numbers. You'd get paid."

Regardless if the mega fight happens ... D.C. says there's 1 thing he's gotta do to cap off his career ... beat Jon Jones.

"I've won at every level. Beat some of the best guys in the entire world. And then, once I get through with Jones, I can do whatever I want." 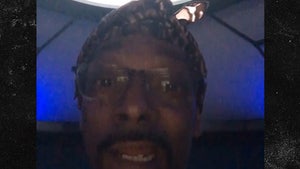 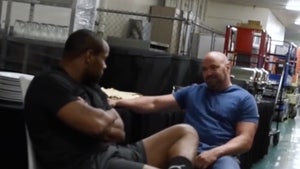