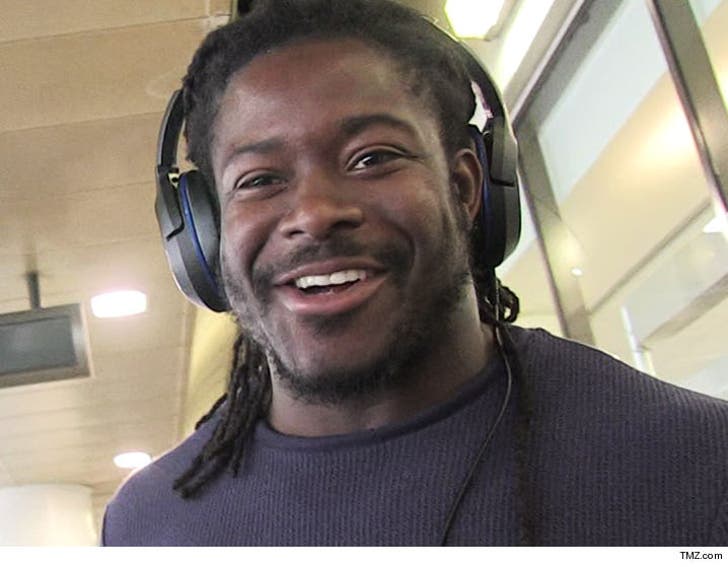 EL's weight issues are no secret -- and when he signed his new deal with Seattle, the team tied $385k to specific weight loss targets ... since he reportedly blew up to 267 during the off-season.

The next goal is 250 lbs by June which he must maintain through August. Then he must stay at 245 through the season. Basically, he gets $55k for each month he hits the target weight.

Eddie's tried P90X in the past -- and the program famously slimmed him down into the low 240s.

We did some Yelping -- looks like there's a handful of Chinese joints right near the Hawks practice facility. 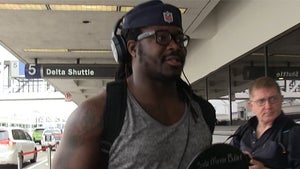 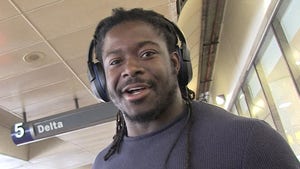