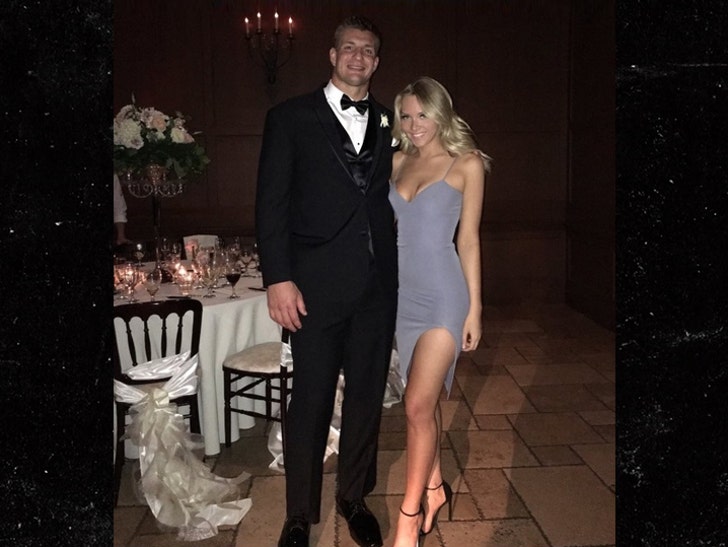 Looks like things are heating back up between Rob Gronkowski and Camille Kostek -- the two hit a wedding together in Arizona ... with Gronk kissing her face.

As we previously reported, Gronk and the former New England Patriots cheerleader "had a fling" a while back -- but it seemingly came to an end.

But they reconnected over the weekend -- Gronk described her as his "sexy date" to a wedding in AZ ... and then kissed on her face at the event. 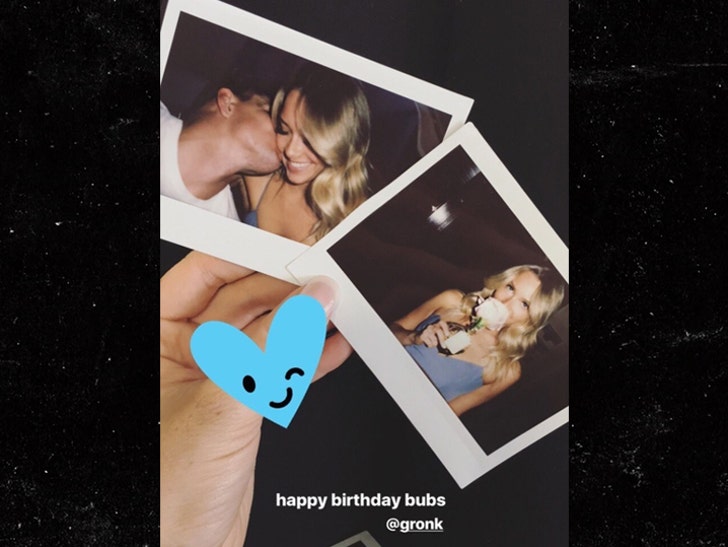 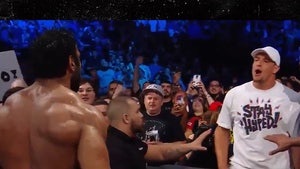