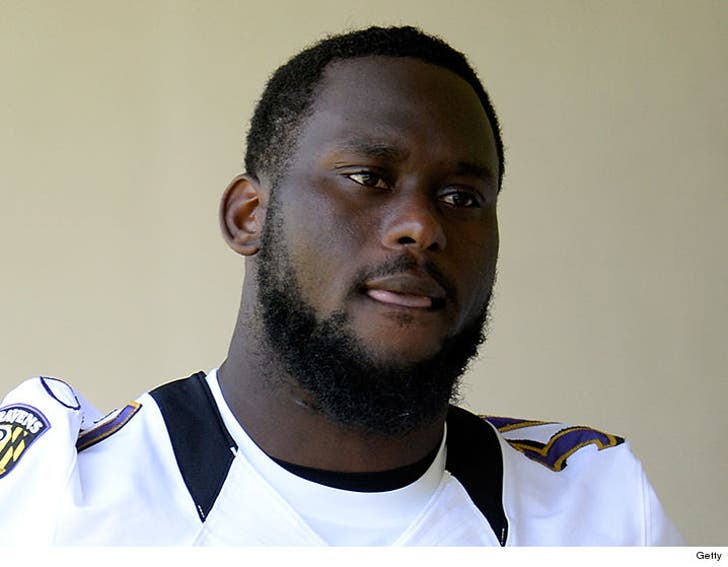 Prosecutors have dropped drug charges against NFL player Matt Elam after he was busted with prescription pills and weed back in February ... TMZ Sports has learned.

As we previously reported, the ex-Baltimore Ravens safety was arrested in Miami when things went south during a routine traffic stop.

Officials say a search of Elam's vehicle turned up weed and oxycodone pills. He was charged with three drug-related felonies.

He's still unemployed -- but now that there are no charges pending against him ... an NFL team could take a chance on the 25-year-old ex-Florida Gators star before the season starts. 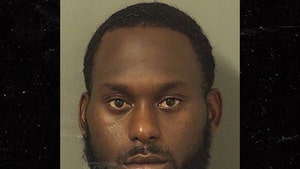 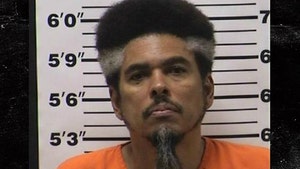