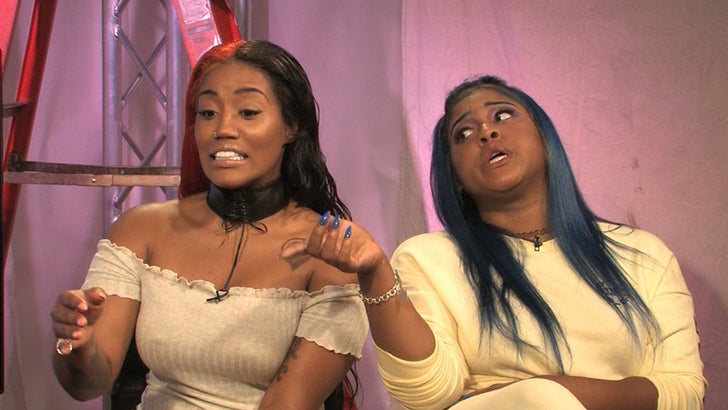 Ex-Lakers player Jordan Hill is getting called out by one of the most famous booty models on the 'Gram -- with Ghetto Barbie claiming Hill tried to fly her out to smash, but she burned him good instead.

Here's the deal ... Ghetto Barbie and 'Love and Hip Hop' star Jhonni Blaze appeared on "Raq Rants" where they talked about some of their NBA crushes.

Blaze shouted out Hill as her crush -- and that's when Ghetto Barbie revealed that he once slid into her DMs and bought her a ticket to fly.

Barbie says she wanted to teach Hill a lesson -- don't think a free airplane ticket means you automatically get the booty. 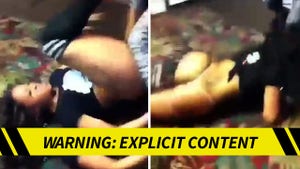 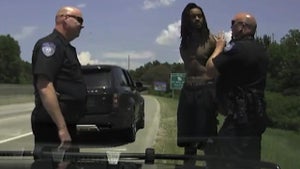