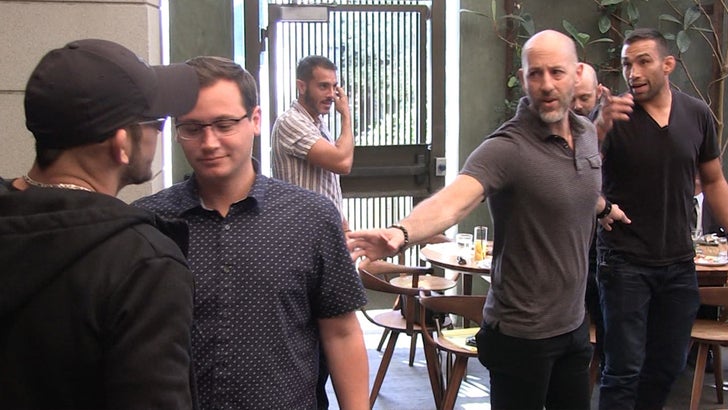 Tony Ferguson says he wasn't messing around when he threatened to fight Fabricio Werdum during a UFC media lunch on Thursday ... despite nearly a 100 POUND difference.

Fabricio exploded during the lunch -- shouting insults and threatened to backhand Ferguson during (what was supposed to be) a routine media event. 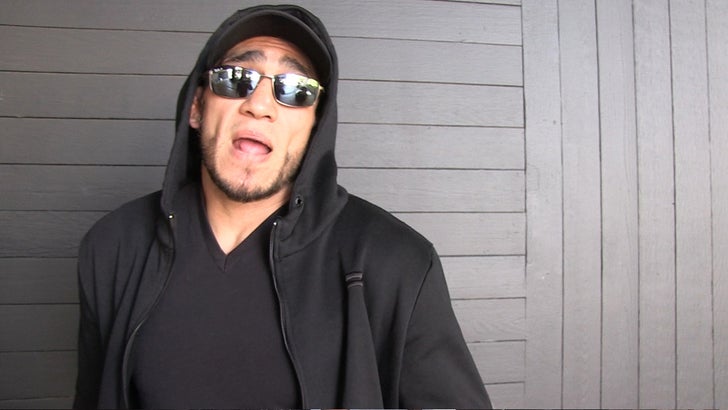 After the incident, Werdum said he felt disrespected by Ferguson -- and claimed the fighter had a "dark energy" about him.

Ferguson told TMZ Sports it was Werdum who was "rude" -- and if he really wants a piece, he'll gladly beat his ass in front of everyone. 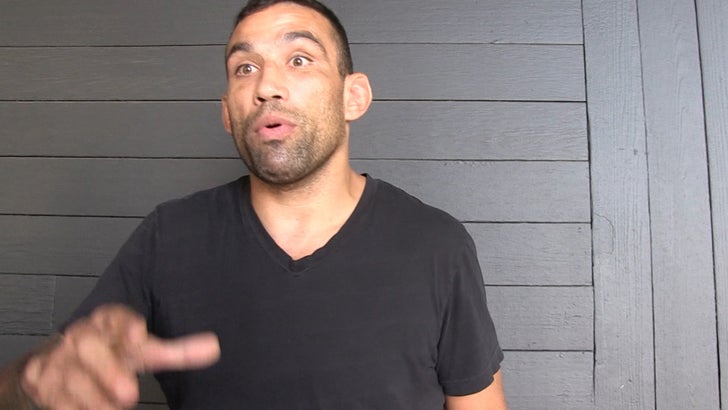