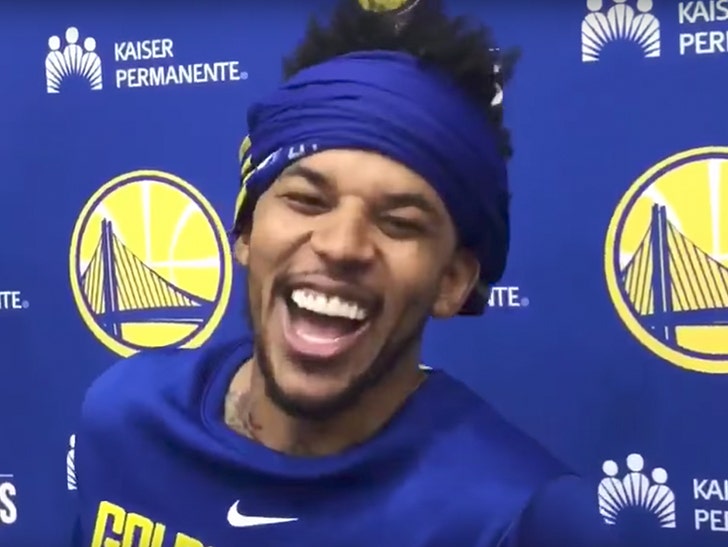 Move over, Lonzo Ball -- Nick Young﻿'s not only down to star in his own reality show -- he says he's already gotten a bunch of offers to put the life of Swaggy P on TV!!

But there's a catch -- "I gotta get the best offers ... gotta take my talents to the best place." 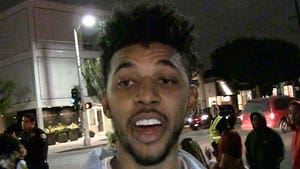 Joey Chestnut Shoots Down Retirement I'll Be Back As Long As Dr. Clears Me!