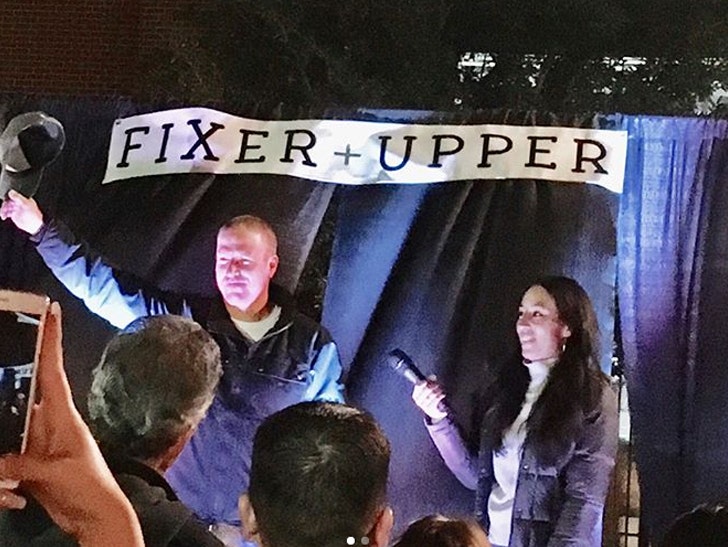 Chip and Joanna Gaines hosted their last season premiere party with over 100 of their closest friends ... and, yes, that's Chip without his trademark beautiful locks. We'll explain.

The "Fixer Upper" stars had a season 5 premiere party Tuesday night and watched it on the jumbotron at McLane Stadium in Waco, Texas. It's where the Baylor Bears football team plays and the city where Chip and Joanna's company, Magnolia Market, is based. 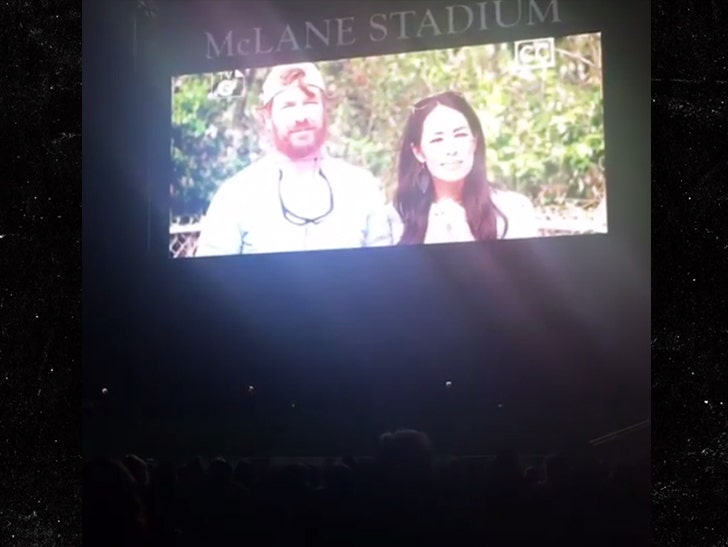 About 150 people attended -- from contractors and designers to Magnolia workers to people who work for the super popular HGTV show. As we reported ... the couple announced back in September the 5th season would be their last. We're still trying to recover from the devastating news.

Chip and Joanna thanked everyone for turning the show into a huge success. And for those wondering why Chip's got a new hairdo -- he shaved his head earlier this month for St. Jude Children's Research Hospital ... helping raise $230k. 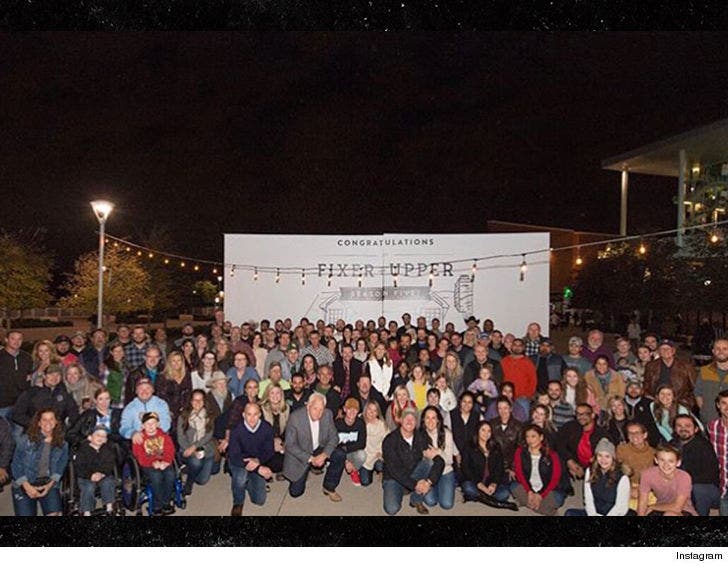 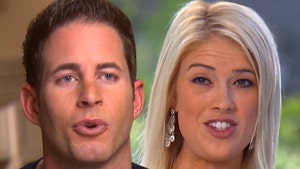