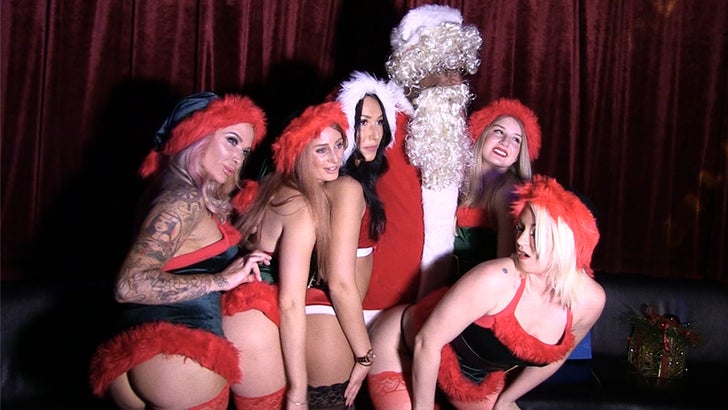 Christmas is less than 20 days away ... but MLB legend Doc Gooden is already getting in the holiday spirit, thanks to Santa's Helpers -- a merry band of NYC strippers!!

Doc hit up Vivid Cabaret in NYC on Tuesday night dressed up as Santa Claus himself -- and tried to keep his composure as the staffers grinded on his south pole.

We tried to ask Doc if he had any advice for Josh Gordon -- who's also battled substance abuse. Watch as Gooden tries to give a respectful answer with a handful of stripper ass ... it's actually impressive! 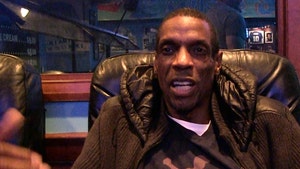 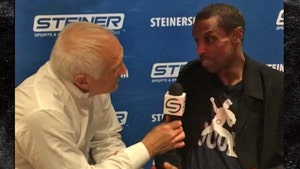