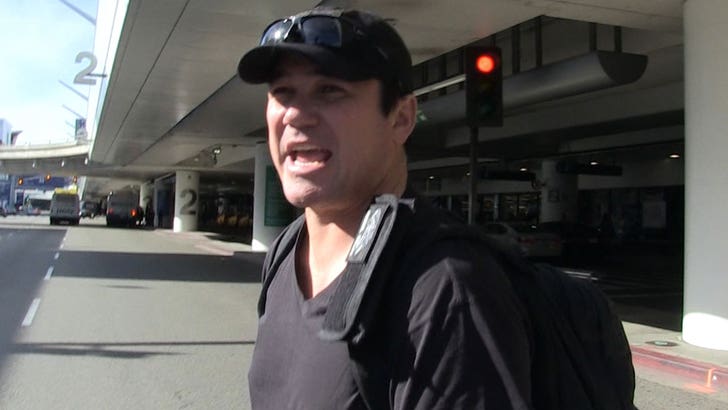 Roger is now SWIMMING in money ... with the owners agreeing to extend his contract 5 years to the tune of a whopping $200 million.

Cain ripped into the new deal when we got him at LAX ... saying Goodell has mismanaged huge issues like Ray Rice, Tom Brady, and Ezekiel Elliott, making the big money a big mistake.

Dean's not the only one BTW ... Jerry Jones is leading a faction of owners in open rebellion against Goodell, mostly due to a perceived failure to gain control of the kneeling protests by players. 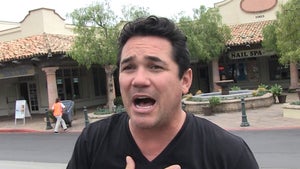 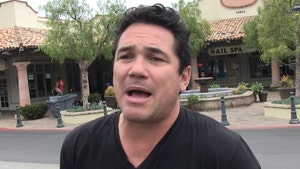