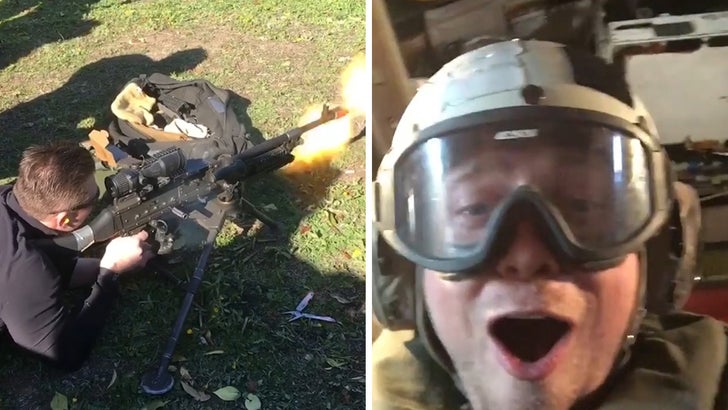 The Miz had an AWESOME Christmas in the Middle East -- singing carols, shooting semis and SLINGSHOTTING OFF A FRICKIN' AIRCRAFT CARRIER ... and he documented all the action.

That's right ... while the rest of us were getting cozy by the fire, the WWE/MTV superstar was out in the desert supporting the troops on a 4-day USO tour with celebs like Adam Devine and Iliza Shlesinger.

There were plenty of highlights ... but The Miz said nothing could top his "COD TAC line launch" ... where he and Adam were literally boomeranged off the USS Theodore Roosevelt in a military plane.

"I’ve been on all kinds of rollercoasters and nothing beats this. I literally tell (Devine), 'My balls are in my throat.'"

Props to Miz, Adam and Iliza ... and, of course, THE TROOPS! 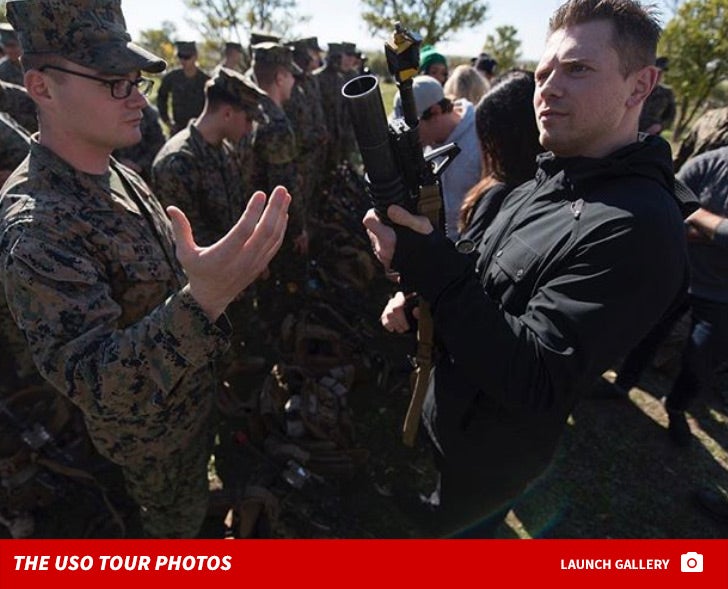 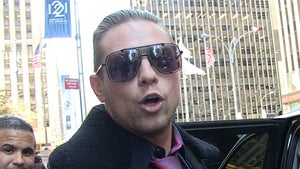 The Miz: I'm King in WWE, Not Brock Lesnar 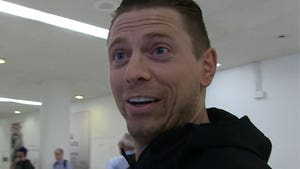