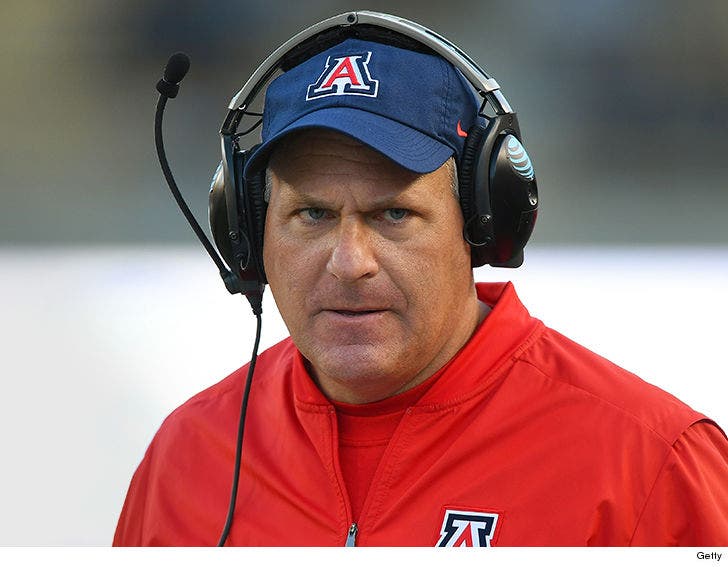 Rich Rodriguez's ex-assistant claimed the University of Arizona football coach terrorized her for years ... making several passes at her, forcing her to cover up his extramarital affair -- and grabbing his penis in front of her.

It's all laid out in the notice of claim she filed with the AZ Attorney General's Office -- the first step before filing a lawsuit.

In the document, both Melissa Wilhelmsen and her husband, Jason -- "a former Marine and DEA agent" -- describe Rodriguez as a monster who used his power to turn their lives into a living hell.

-- Melissa claims U of A football players sent her screenshots of their genitalia and made illicit overtures via text. When she asked Rodriguez to intervene, he ignored her.

-- Melissa claims Rodriguez asked her to get a sideline pass to a 2015 football game against USC for a "friend" who turned out to be his sidepiece. Rich's wife was also on the sideline that day. Melissa claims she had to stand between the women to prevent a confrontation.

-- Melissa claims Rich's wife grew suspicious about his fidelity and grilled her at a private 3-hour lunch in 2016.

-- Melissa claims over the years, Rodriguez made advances on her despite the fact she was married ... and tried to kiss her at least once.

-- Melissa claims Rodriguez pulled her into a closed door meeting and began "grasping his penis beneath his basketball shorts which were pulled all the way up" in Feb. 2017.

-- Perhaps the most disturbing allegation ... Melissa claims Rodriguez ignored a warning from a team staffer about a player, Zach Hemmila, who seemed unwell and needed help.

Rodriguez allegedly "did nothing" about the warning -- and the next day, Hemmila was found dead from a painkiller overdose.

-- Melissa and her husband claim Rodriguez created a hostile work environment that caused dangerous amounts of stress on their marriage ... that led to her being hospitalized for severe migraine headaches.

They're seeking $7.5 million from Rodriguez.

For his part, Rodriguez has admitted to cheating on his wife -- but denies all other allegations.

Arizona fired Rodriguez this week -- but said an investigation into the "specific harassment allegations could not be substantiated based on the evidence and witnesses available to it." 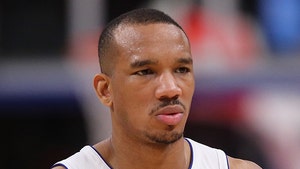 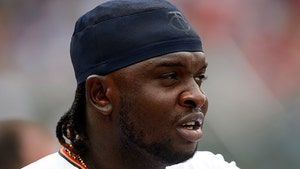