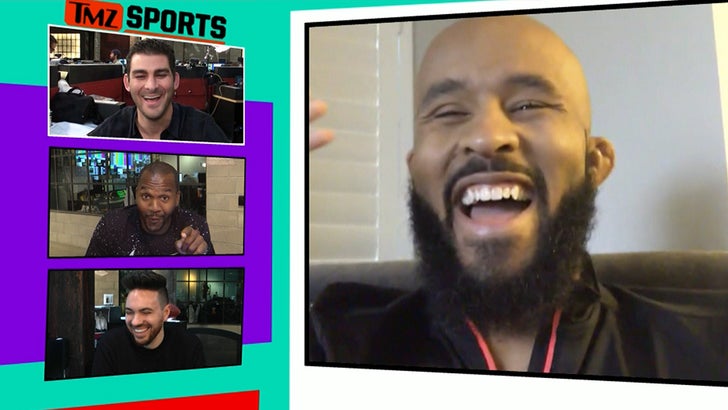 UFC pound-for-pound king Demetrious Johnson says it's "an honor" Anderson Silva called him the greatest fighter of all time -- but tells TMZ Sports he does NOT think he's G.O.A.T. status.

That said, when the guys on "TMZ Sports" (airs weeknights on FS1) really pressed the flyweight champ for an answer -- he did admit he's getting close.

"I don't believe that," Demetrious told us ... before adding, "I do believe that I have, out of all the champions and all the opposition I've fought ... it's getting there."

FYI -- Mighty Mouse recently broke Anderson's UFC title defense record with his 11th straight ... but dude might be too humble to ever say he's the best. 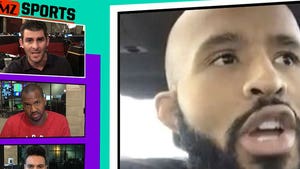 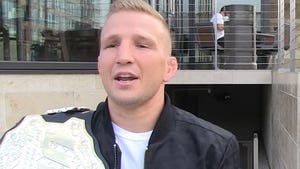 UFC's T.J. Dillashaw to Demetrious Johnson: 'Man Up' & 'Don't Be Scared' to Fight Me