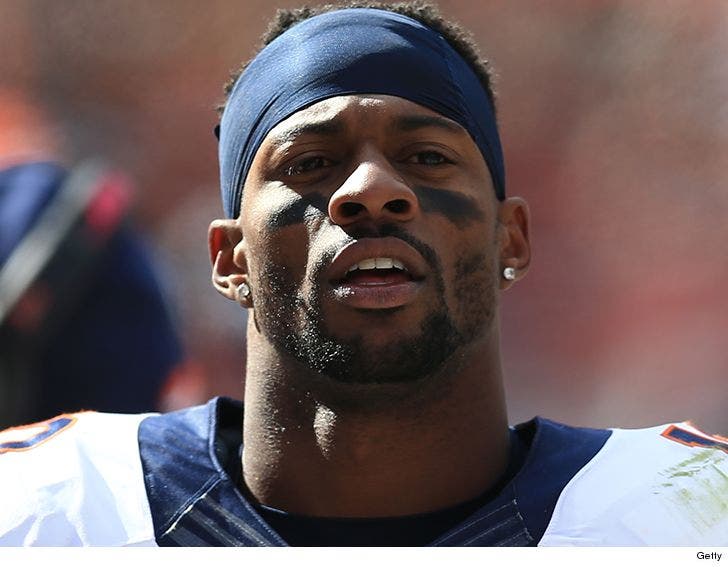 "The complaint was thoroughly investigated and all involved parties, including Mr. Sanders, were interviewed by investigators."

"Upon completion of the investigation, evidence and witness statements were presented to the Harris County District Attorney’s Office to determine whether a criminal charge should be filed."

"The Harris County District Attorney’s Office presented the case to a grand jury, which determined on January 9, 2018 that there was insufficient evidence to support a criminal charge."

Denver Broncos WR Emmanuel Sanders will NOT be prosecuted for felony sexual assault after a grand jury in Texas decided there was not enough evidence to move forward with the case.

Officials in Texas are being very tight-lipped about the case ... but here's what we know so far.

Sanders was accused of sexual assault in Harris County, Texas -- where he still owns a home. He went to high school nearby.

Unclear when the alleged sexual assault took place -- but we know the case was classified as a felony 2 ... which means the allegations were very serious.

The case was kicked over to a grand jury and on January 9, the jury "failed to find a bill of indictment" ... meaning they felt there was not enough evidence to prove his guilt.

According to court docs obtained by TMZ Sports, Sanders is off the hook.

We reached out to Sanders for comment -- so far, no word back. 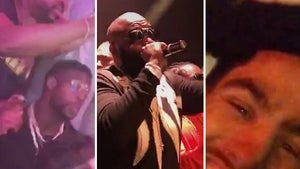 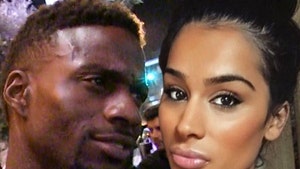