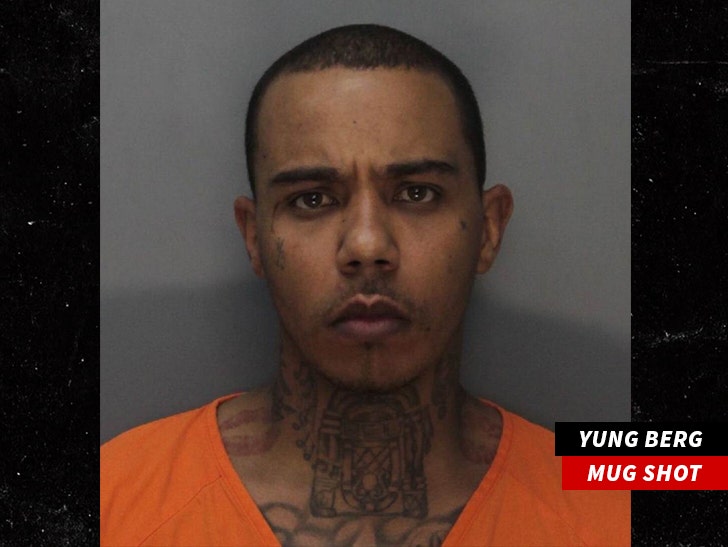 Yung Berg apparently loves to learn the hard way -- not showing up to court is asking for trouble.

The 'Love & Hip Hop' star is a wanted man in Miami after missing ANOTHER court date following a weed bust. TMZ broke the story ... cops were called following an altercation in his hotel room back in October and they found 2 blunts on him. Normally, not a big deal but Berg had a 9-year-old warrant, so they arrested his ass.

He was later released, but was supposed to appear in court for his arraignment in the weed case on January 11 but -- you know how Berg's favorite game goes -- he never showed. 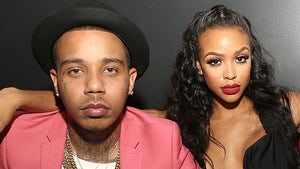 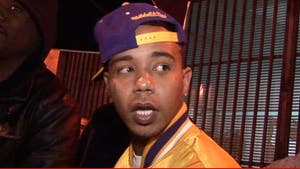