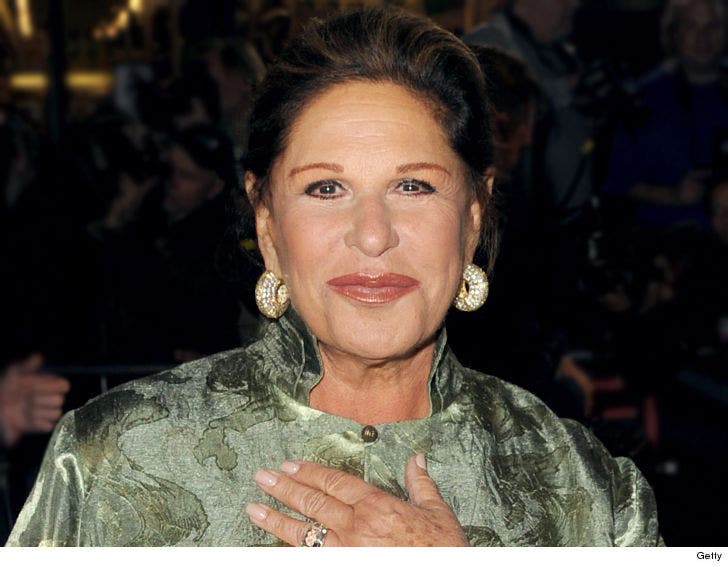 Lainie Kazan's not going to jail for pulling the ol' five-finger discount at a supermarket, but she will have to attend a support group for petty thieves.

The L.A. City Attorney tells TMZ the mom from "My Big Fat Greek Wedding" has accepted an offer to participate in the Neighborhood Justice Program. Attendees discuss their crimes and take responsibility ... instead of going to court or pleading guilty.

We broke the story ... Kazan was busted for petty theft at a Gelson's on Christmas Eve. The store claimed she had stolen before. Her lawyer told us the arrest was a misunderstanding, because Gelson's didn't give her a chance to pay for her items.

We're told if Kazan completes the program, criminal charges will not be filed. Pretty sweet bargain. 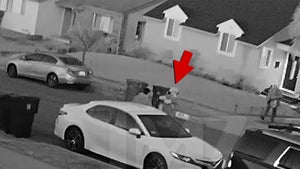 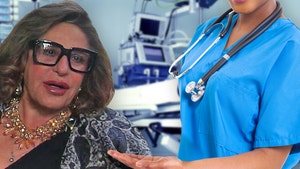 'My Big Fat Greek Wedding' Mom -- Nurses Go After Her