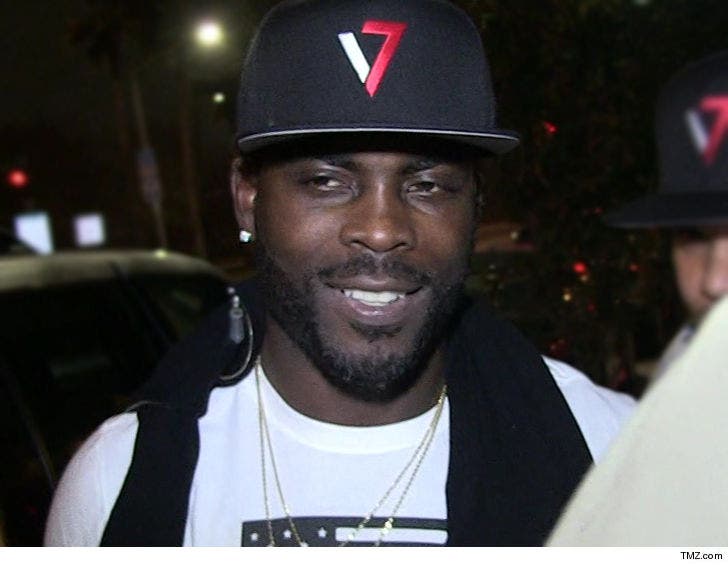 Mike Vick is officially out of the hole -- a judge has closed the book on his bankruptcy case after the ex-NFL star paid back more than $17 million in debt.

Vick filed for Chapter 11 back in 2008 after the infamous dog-fighting scandal -- when he lost his NFL salary and several lucrative endorsement deals. Vick owed approximately $17.6 MILLION to dozens of creditors.

But, Vick busted his ass to pay off his debts ever since he was reinstated with the Eagles in 2009. He reportedly made nearly $50 million in NFL salary in his 2nd stint in the league.

According to the docs, the outstanding debt was owed to Bank of America (related to one of his properties), BMW financial services, and his friendly neighborhood tax collector.

Vick made his final payment back in November -- and now a judge has officially closed the case, granting Vick's discharge and final decree. 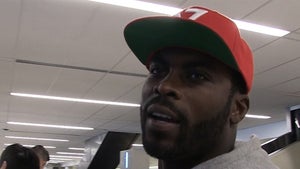 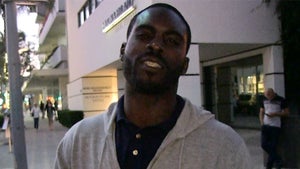 Mike Vick Responds to Charlottesville Attack: Virginia Will 'Get it Right'