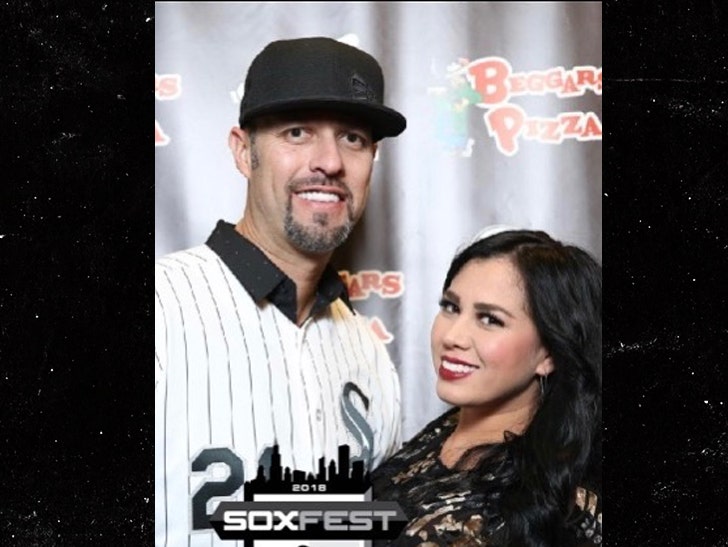 Esteban Loaiza's girlfriend is sick of the blowback from the ex-MLB star's bombshell cocaine arrest ... so she's taken to social media to clap back at the haters.

"It's not fair that some people are just looking to tarnish his career and ruin his reputation with made-up nonsense when they know that's not the case," Esteban's GF, Ross Labra, said in a post.

"So please, whoever does not have anything good to say should limit their comments because no one is perfect, only God, and nobody is exempt from finding themselves in a situation like this." 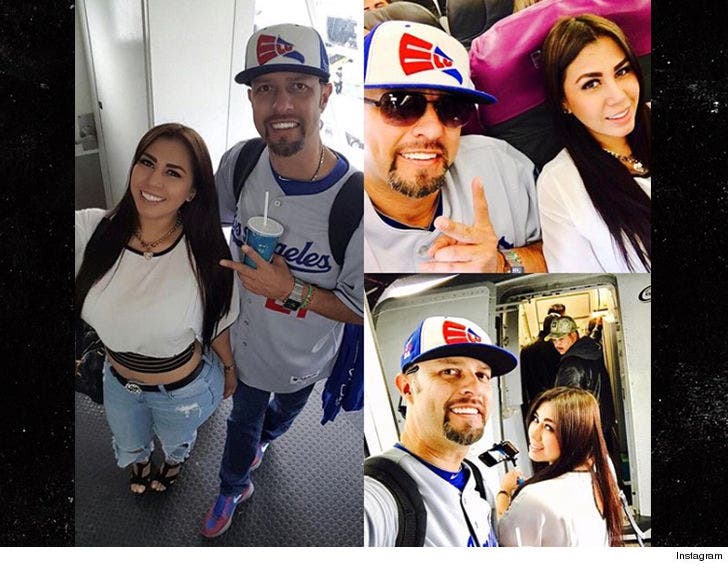 Ross also passed along a message from Esteban ... who pled not guilty to his 3 felony drug charges in a San Diego courtroom earlier this month.

"Esteban asked me to thank all the people who have remembered him and are supporting him with their messages and prayers."

FYI, the former All-Star pitcher was arrested earlier this month after cops found him in possession of over 40 POUNDS of blow ... labeling him a "sophisticated" cocaine smuggler.

If convicted, Loaiza faces over 20 years in prison. 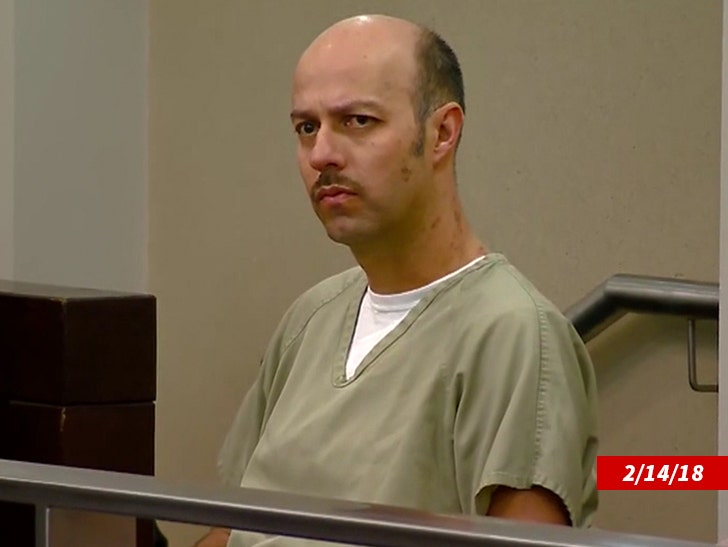 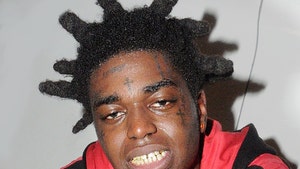 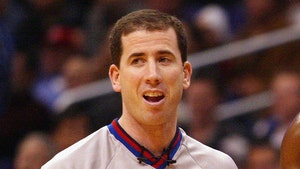 Tim Donaghy Off The Hook In Aggravated Assault Case