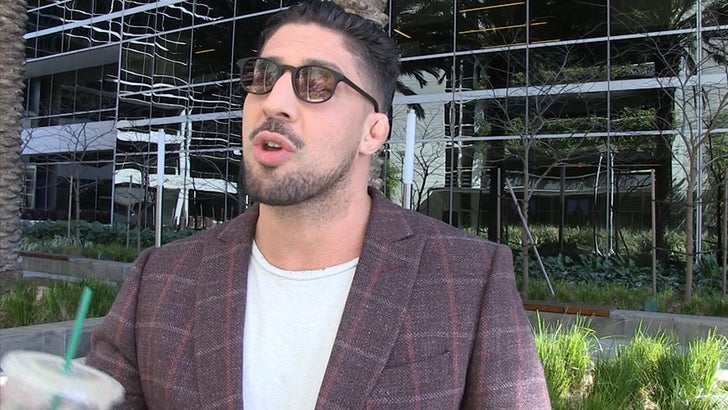 We got Brendan -- an analyst on the MayMac media tour -- to break down what's next for the biggest names in fighting, starting with the rumors that Floyd might step inside the Octagon.

"I don't see Floyd doing that with his ego and his legacy -- it'd be a terrible idea," Schaub told TMZ Sports. "Only one of those guys is gonna fight again, and that's Conor McGregor."

"Conor's waiting to see what happens with Khabib Nurmagomedov and Tony Ferguson ... he's gonna see who wins and how it goes and he'll decide either that, or Nate Diaz."

But no matter which fight Conor takes first -- "I can guarantee you he fights Nate Diaz at some point."

If ya want more proof, Brendan's talk show "Below the Belt" launches next week on Showtime ... and Floyd's gonna be one of his first guests!! 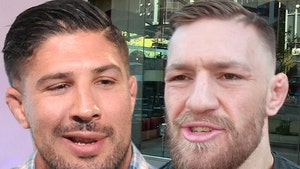